Pitbull ditched PSL and internet is responding with hilarious memes 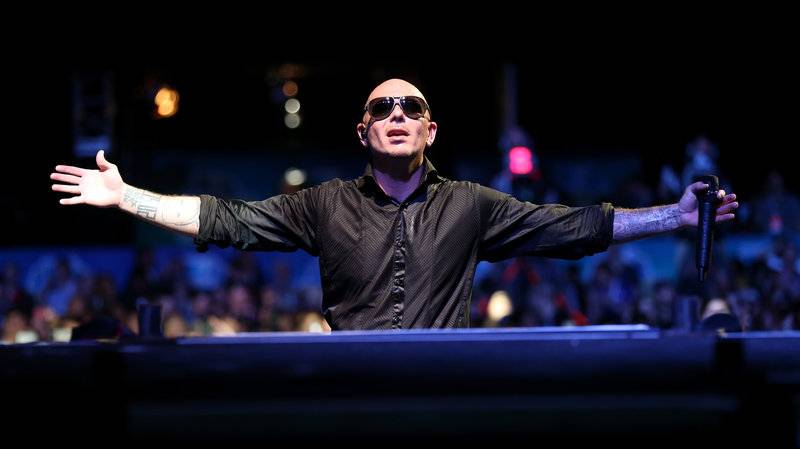 LAHORE - American rapper Pitbull on Thursday has apologised to the Pakistan Super League (PSL) cricket fans as he would not be able to attend the much-awaited series’ opening ceremony.

In a video message on his Twitter account, the worldwide renowned singer said that due to a plane fault he could not come to Dubai to be a part of the PSL as, after a test flight, pieces of the engine had come apart.

Apologies to @Thepslt20 and Dubai pic.twitter.com/CtYn11w1wT

The rapper said that “we had tried our hardest to get over to Dubai. I just wanna say I’m sorry, I apologise … deeply apologise for that.”

Pitbull said he was grateful for “the love and support” and that he hoped to be in attendance next year. “Hope to see you guys next year or any time soon.”

Internet is responding with hilarious memes.

No tension bro we have china ka pitbull.....
Here is pamistani version of Rain over me pic.twitter.com/1GpGYDsqb5