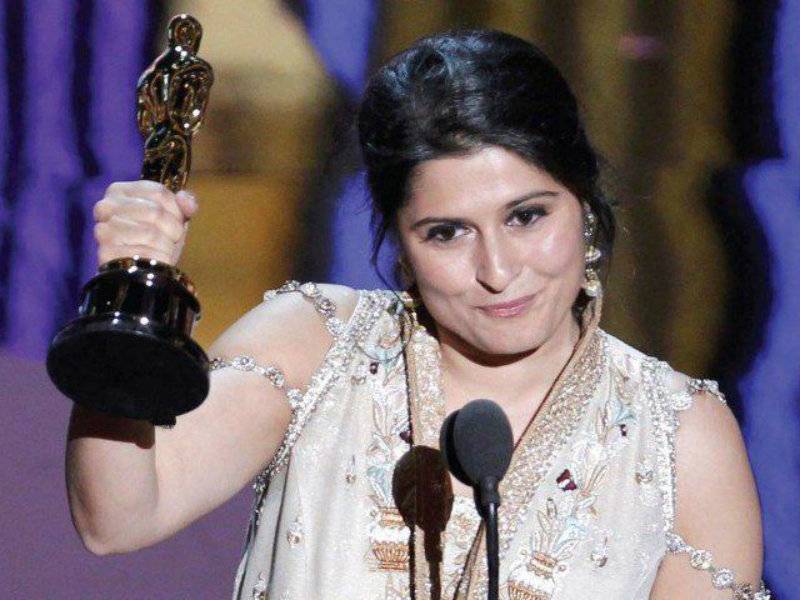 LAHORE (Web Desk) - Pakistan’s first Academy Award winner Sharmeen Obaid-Chinoy’s documentary on honour killing, "A Girl in the River: The Price of Forgiveness", has been nominated as one of five documentaries from across the world in the 'Best Documentary – Short' subject category for the 88th Academy Awards.

A Girl in the River, which is a joint production of Sharmeen Obaid Chinoy (SOC) Films and Home Box Office (HBO), follows the life of an 18-year-old girl who is a survivor of an honour killing attempt.