Sarfraz signs up for Yorkshire in England’s T20 Blast 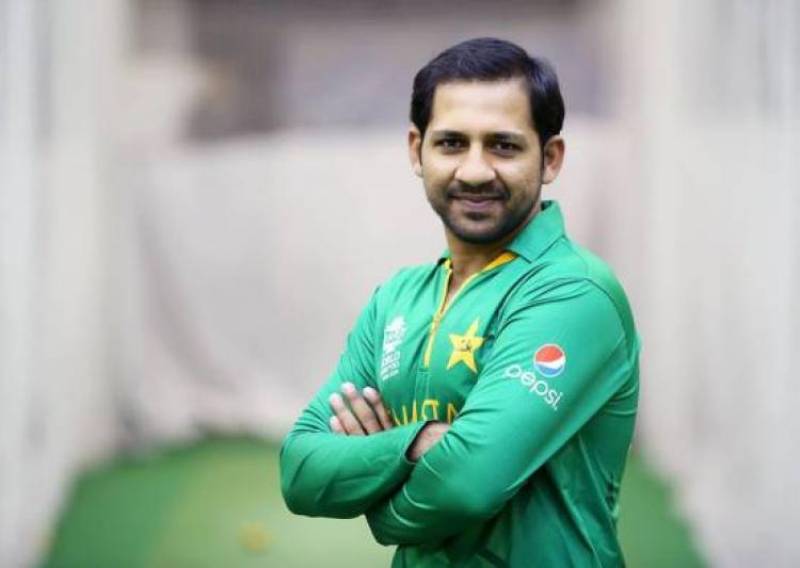 Champions Trophy-winning captain Sarfraz, who was also handed the Test reins a week ago, has signed up to play five matches for Yorkshire Vikings in the ongoing T20 Blast, subject to him being granted the visa.

Teammate Azhar Ali congratulated the skipper on Twitter about his upcoming stint in the T20 Blast.

Earlier this week, all-rounder Imad Wasim signed up for Durham county in the same tournament.

Fast bowler Mohammad Amir is already representing Essex in the T20 Blast, while former captain Shahid Afridi is playing for Hampshire. Pacer Junaid Khan left for UK earlier this week to feature for Lancashire in the T20 competition.-Online