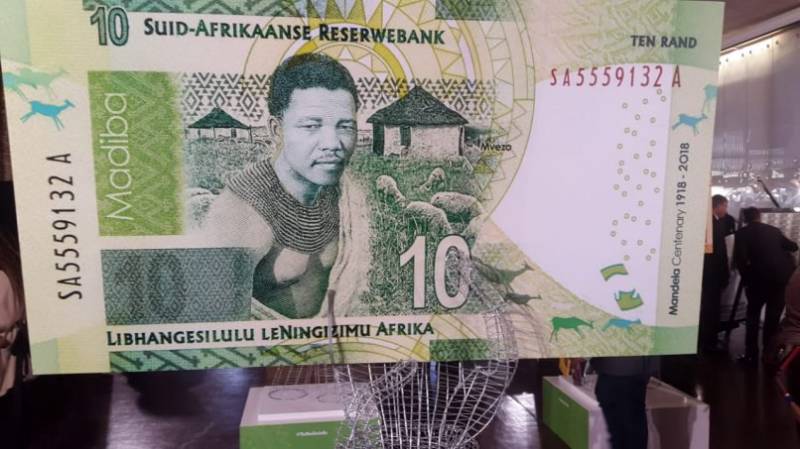 PRETORIA - The South African government on Friday launched a set of limited edition bank notes and gold coins to mark the 100th anniversary of the birth of Nelson Mandela on July 18.

The South African Reserve Bank said the notes depict Mandela’s life including his upbringing in rural Eastern Cape as the son of a chief, his 27-year incarceration and the end of apartheid in 1994 when he became president. Mandela died in 2013 .

The launch forms part of events across the world, culminating locally in an annual Mandela Day lecture by former US President Barack Obama next week. 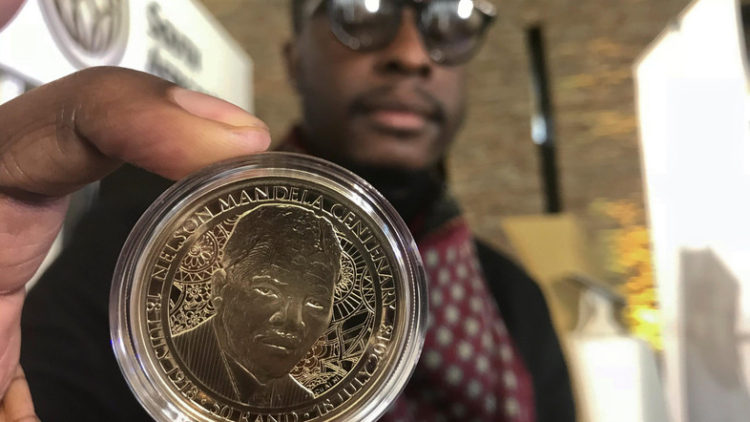 The etching on the 1-ounce gold coin of a smiling middle-aged Mandela with his hair parted down the middle was designed by Zimbabwe-born Sindiso Nyoni, whose work includes stinging rebukes of former Zimbabwean leader Robert Mugabe.

“Growing up and living most of my life under a dictatorship, we were not able to experience this feeling of democracy that South Africans have,” Nyoni said. Mandela’s face already graces all South Africa’s banknotes. 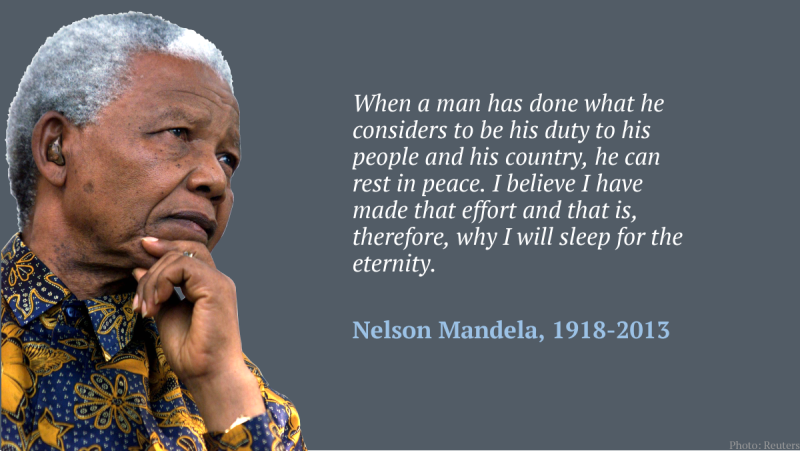