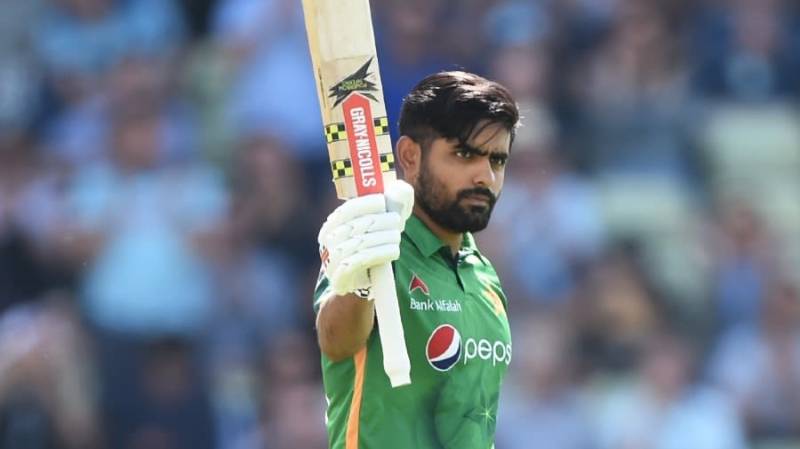 Pakistan skipper has widened lead over India’s Virat Kohli to retain the position of the number one ODI batsman in ICC ODI rankings with his power-packed innings against England at Edgbaston.

The 26-year-old made record-breaking 158 runs in the final match of the series, which Pakistan lost 3-0, achieving eight rating points to reach 873 point, 16 more than the held by Kohli.

The difference earlier stood at eight rating points when Babar Azam dethroned the Indian rival in April this year after attaining 865 points. 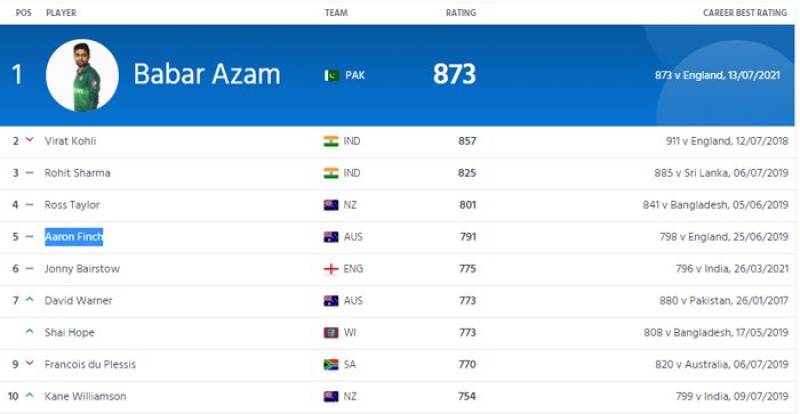 Kohli, who remained the number one ranked ODI batsman from August 2017 to April 2021, stands at second place with unchanged 857 rating points.