Elderly woman among 4 killed by Indian troops in occupied Kashmir 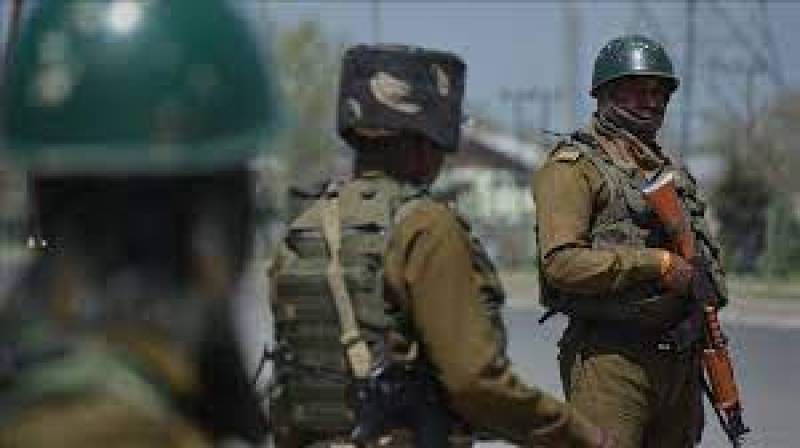 SRINAGAR – A total of four people, including an elderly woman, have become the latest victims of Indian brutality in the occupied Himalayan region of Jammu and Kashmir.

Three young Kashmiris were martyred in New Colony area of IIOJ&K's Pulwama district on Wednesday after Indian occupying forces opened fire on them under the guise of a siege and search operation.

According to Kashmir Media Service (KMS), the occupying Indian administration has also suspended internet service in Pulwama as well as in other districts on IOJK.

The authorities imposed strict curfew in entire Pulwama town to prevent protests. People were informed through loudspeakers to stay indoors and not try to venture out. Internet services were also suspended in South Kashmir.

The All Parties Hurriyat Conference has expressed deep concern over growing Indian fascism and expansionism.

Meanwhile, an elderly woman died after getting hit by an army driver in North Kashmir’s Bandipore.

Locals said in the afternoon, an army vehicle which was part of an army convoy hit the woman on Nadihal road. The woman was identified as Gul Jan, of Aragam village. She died on the spot.

Later, police reached the spot and took the woman to hospital where doctors declared her brought dead.

Police said a case was registered against the army driver.