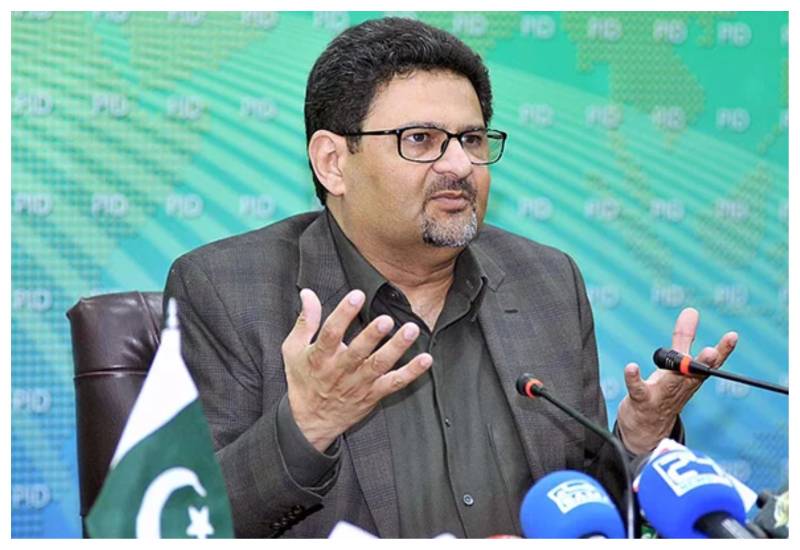 Taking to Twitter on Thursday, the finance minster confirmed the development and said that Pakistan would soon receive combined seventh and eighth tranches worth $1.17 billion from the global lender.

“I want to thank the PM, my fellow ministers, secretaries and especially the finance division for their help and efforts in obtaining this agreement,” he wrote.

Ismail, who has been facing criticism over rising petroleum prices and inflation caused by the IMF’s conditions, also thanked public for their support, adding that the government will be able to provide relief to public after the deal with IMF and decreasing oil prices in the international market.

Pakistan and IMF have reached an agreement. We will soon receive $1.17b as the combined 7th & 8th tranche. I want to thank the PM, my fellow ministers, secretaries and especially the finance division for their help and efforts in obtaining this agreement. https://t.co/376sCHLc1Y

Earlier in the day, IMF announced that it has reached staff-level agreement with Pakistan to revive the $6 billion loan programme under Extended Fund Facility.

“Additionally, in order to support program implementation and meet the higher financing needs in FY23, as well as catalyze additional financing, the IMF Board will consider an extension of the EFF until end-June 2023 and an augmentation of access by SDR 720 million that will bring the total access under the EFF to about US$7 billion,” the IMF’s official statement read.

Pakistan likely to slash petrol price by Rs18 per litre