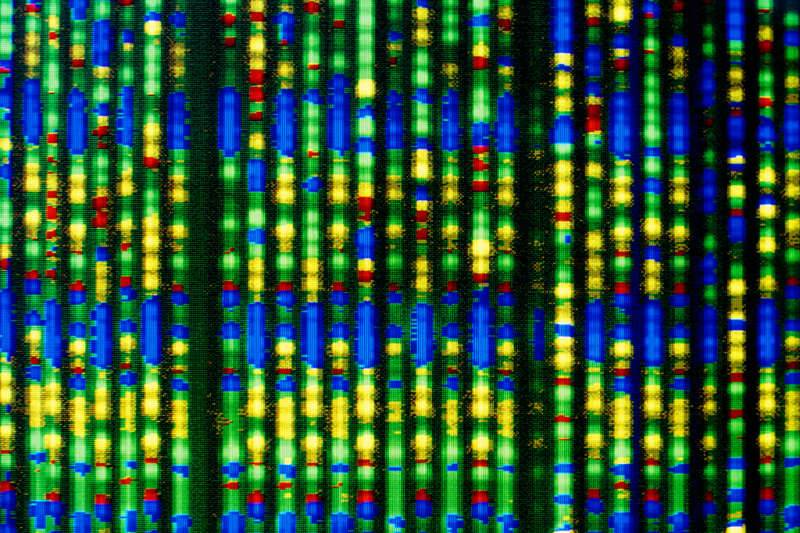 CAMBRIDGE, Massachusetts: Last month, 150 scientists and entrepreneurs held a closed door meeting at Harvard University in Cambridge. The goal of the meeting was to develop a plan to artificially synthesize all 3 billion base pairs in the human genome in the next ten years.

The Human Genome Project started in the 1990s led to the sequencing of the first human genomes. The difference proposed this time, was that instead of “reading” genetic codes, which is what sequencing does, the scientists would be “writing” them, explaining the initiatives name, “Genome Project-write".

HGP-write will be launched in 2016 with $100 million in committed support, from public and private donors, and academic sources around the world. Most of the funding outlay will be used in the assembly, integration, and evaluation of the modified genomes.

Thanks to new production techniques developed since 2003, the cost of assembling the genetic material encoding genes, the “building blocks” of life, has decreased from $4.00 to just three cents per individual letter, or “base pair” of deoxyribonucleic acid (DNA). As a result, the estimated cost of printing the DNA fragments encoding a three billion base pair human genome has dropped from $12 billion to $90 million.

Attendees were instructed not to contact the news media or to post on Twitter during the meeting. A Twitter screenshot appearing to be a message from the meeting organizers said: "We intentionally did not invite the media, because we want everyone to speak freely and candidly without concerns about being misquoted or misinterpreted as the discussions evolve."

The New York Times cited organizers as saying that they wanted to avoid publicity so as to not jeopardize publication of the project in a peer reviewed scientific journal.

After receiving a flurry of criticism over the effort's secrecy, participants have made a statement of intent, declaring that the project has been launched to radically reduce the cost of synthesizing genomes.

Potential applications, they said, include "growing transplantable human organs and engineering immunity to viruses in cell lines via genome-wide recoding."

It might also be possible to make organisms resistant to all viruses, for instance, or make pig organs suitable for transplant into people.

The prospect has also generated debate within the life sciences community. The meeting has raised concerns of scientists going too far with synthetic life. According to an organizer of the event, the idea is to go beyond "reading" genetic material to actively "writing" it.

Scientists strongly agree that sustained improvements in DNA construction tools are essential for advancing basic biological science and improving public health but some are skeptical that synthesizing a human genome is an appropriate demand driver.

Writing the human genome could have serious religious and ethical implications as well. Although the researchers are clear that the goal of the Human Genome Project-Write (HGP-Write) is to synthesize a human genome in a lab dish—not to create a baby—many bioethicists and other experts remain skeptical about this assertion.

Facebook likely to change its name to focus on Metaverse