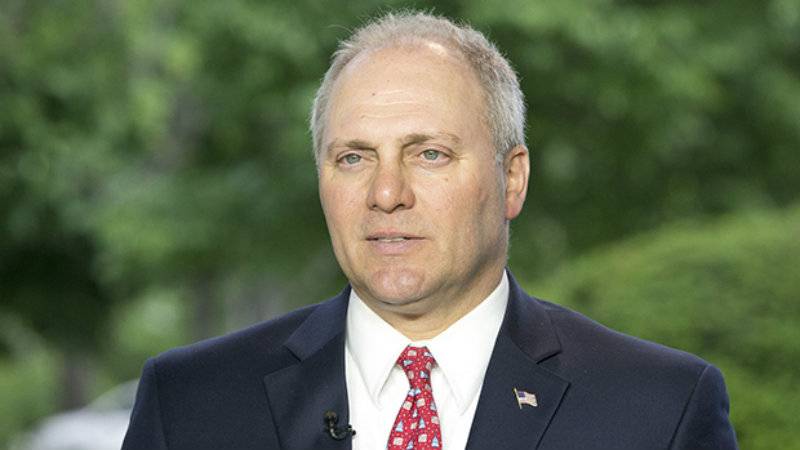 RICHMOND, Virginia - A top US Republican was among five people who were shot and wounded by a gunman during baseball practice in Virginia on Wednesday.

House of Representatives Majority Whip Steve Scalise was hit but expected to survive, the Fox News reported. According to the doctors, he is out of surgery and "doing well".

Police in the upmarket Washington DC suburb of Alexandria said they were investigating a "multiple shooting" and a suspect was in custody.

The lawmakers were practising for a game between Democrats and Republicans.

An apparent eyewitness said on Twitter that gunfire rang out at the YMCA baseball fields, by the Eugene Simpson Stadium Park.

President Donald Trump said in a statement: "We are deeply saddened by this tragedy.

Rep. Steve Scalise of Louisiana, a true friend and patriot, was badly injured but will fully recover. Our thoughts and prayers are with him.

"Our thoughts and prayers are with the members of Congress, their staffs, Capitol Police, first responders, and all others affected."