Bahrain is sinking an airplane in water and here is why 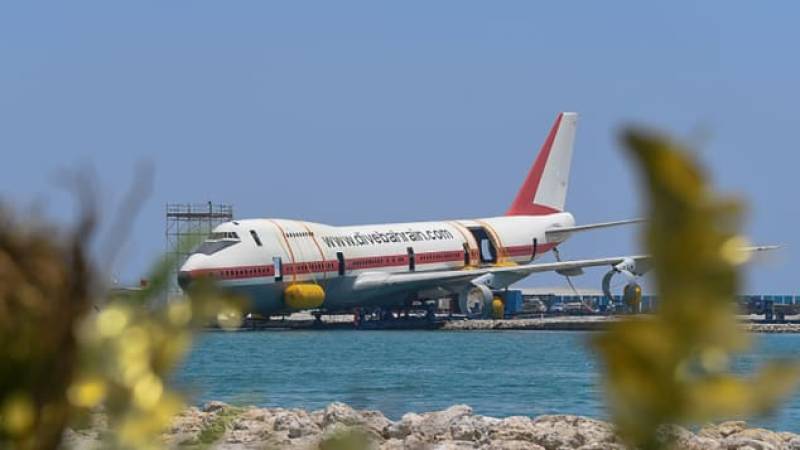 Bahrain has announced that it is all set to open the world's largest underwater theme park in August. The Persian Gulf country announced the launch during a press conference held in Diyar Al Muharraq on Monday. The underwater theme park, spanning an area of 100,000 square meters, will have a unique attraction - a 70-meter long decommissioned Boeing 747.

The plane is "the largest ever to be submerged," according to Zayed bin Rashid Al Zayani, Bahrain's minister of industry, commerce and tourism.

Bahrain's proposition is not the first time an airplane's been deliberately sunk to create a diving attraction.

In the United States, a Boeing 727 jet was sunk off the coast of Miami in 1993. It was damaged during Hurricane Gordon in summer 1995.

Meanwhile at Mermet Springs in Illinois, a Boeing 727 that featured in the 1990s movie "U.S. Marshals" now lies below water and forms part of a popular diving site. 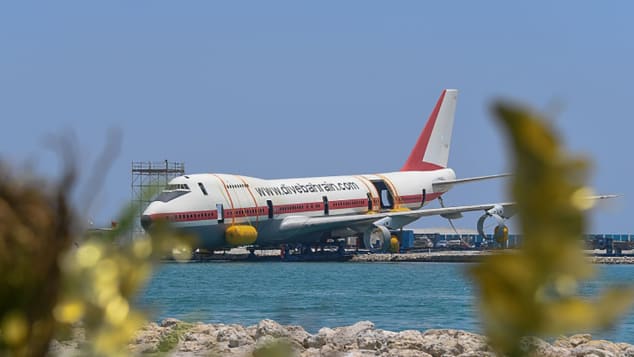 But marine specialist Adriana Humanes, who has a PhD in Marine Ecology from James Cook University, Australia and is currently based at Newcastle University in the UK, says that artificial coral reefs are not always ecologically sound.

"Wreck diving is one of the oldest methods used to construct artificial reefs by providing a structure to marine sessile organisms and fishes."