Pakistan Zindabad all the way: Shaniera Akram tweets her support for the Pakistani cricket team 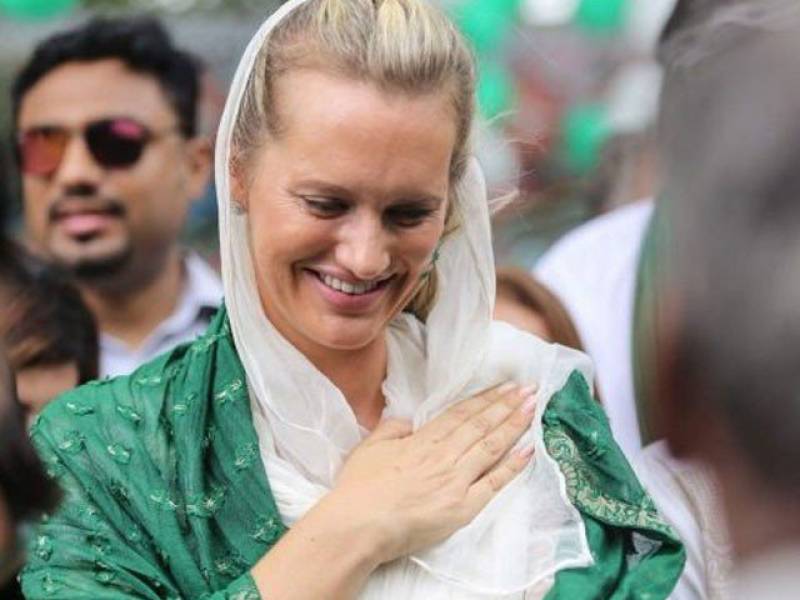 Shaniera recently responded to a fan on Twitter who had asked her which of the two countries she was rooting in Wednesday’s match. “I think we all know that answer to this question, I’m in it for the long haul. Pakistan zindabad all the way!”

The former model also extended an apology to her father for not supporting Australia. “Sorry, Dad,” she joked.

I think we all know that answer to this question, I’m in it for the long haul, Pakistan ZINDABAD all the way .........sorry Dad! #PakVsAus #CWC2019 #MyNameIsAkram https://t.co/43Dbos2Iaz

Commenting on an earlier Twitter post, Shaniera said she did not know who she would support in the match against Pakistan and Australia, but she felt pride after seeing the Pakistan team perform and knew then and there who she was supporting.

A lot of comments surrounding my post yesterday & I completely understand that. To be honest I didn’t know who I was going to support but when I saw our boys in green come out,I felt pride and I’m apart of that now, so I knew then and there who I was supporting 🇵🇰

Amazingly, Shaniera has always been openly supporting Pakistan and is very active on all social media platforms. She has won the hearts of many Pakistanis for her charity work in the country and frequently appears on television and magazine covers as well.

I was born and bred an Australian but I have come to live my life for and with the people of Pakistan. Pakistan has been good to me and plays a big part of who I am today. I love Australia and always will but I am with Pakistan all the way 🇵🇰 Pakistan ZINDABAD

“If you had of told me seven years ago I would be living in Pakistan, married to the man of my dreams, I would have told you that you were crazy,” Shaniera said in an interview with an Australian publication, Herald Sun.