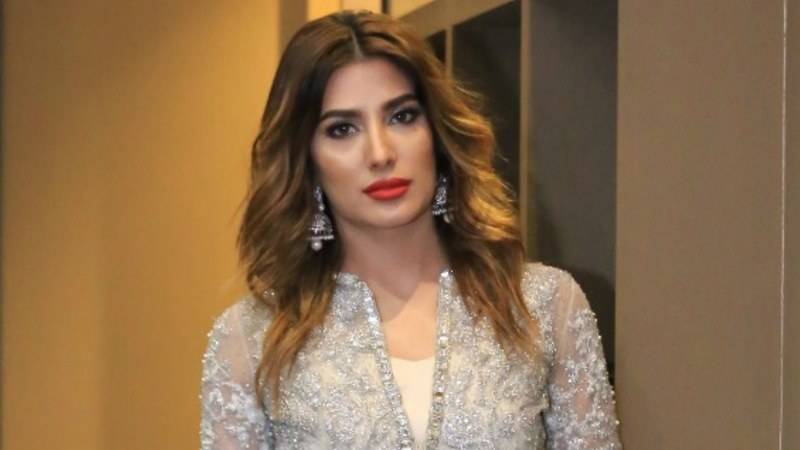 LAHORE -  The government of Pakistan has released a list of people to be awarded civil awards this year on March 23, 2019. 127 awards on citizens of Pakistan as well as foreign nationals would be conferred by President Arif Alvi on Pakistan Day.

From the showbiz industry film actress, Babra Sharif will receive Sitara-i-Imtiaz while Mehwish Hayat will be conferred with Tamgha-i-Imtiaz.

LAHORE - The government of Pakistan has released a list of people to be awarded civil awards this year on March 23, ...

But somehow Twiterrati seems to be pretty confused on  Mehwish Hayat's getting a Tamgha-e-Imtiaz by President Arif Alvi on Pakistan Day for her contribution in Pakistani cinema. It is the fourth-highest decoration given to any civilian in Pakistan based on their achievements.

People had also expressed their views on Twitter regarding Mehwish Hayat getting a civil award:

What on earth Mehwish hayat did to get a stara-e-imtiyaz?

The rest understandable but Mehwish Hayat for what--- her craft? what that supposed to mean in term of her achievements

I know, Mahira Khan is the one in the entertainment industry who deserves this award!

On the other hand, Mehwish Hayat is paying no attention to the haters and is focusing on her success.

She took to her Instagram account and wrote that she is humbled by that the President of Pakistan has decided to bestow this honour.

Here are the wishes of Pakistani celebrities:

#proudpk congratulations to all the winners of sitara Imitiaz & pride of performance .specially Babara Shareef Jee for her 5decades of service for films Reema Khan for her unstoppable passion & 2decades of service to films ,Mehwish Hayat for making us proud of her craft🎥🇵🇰❤️ 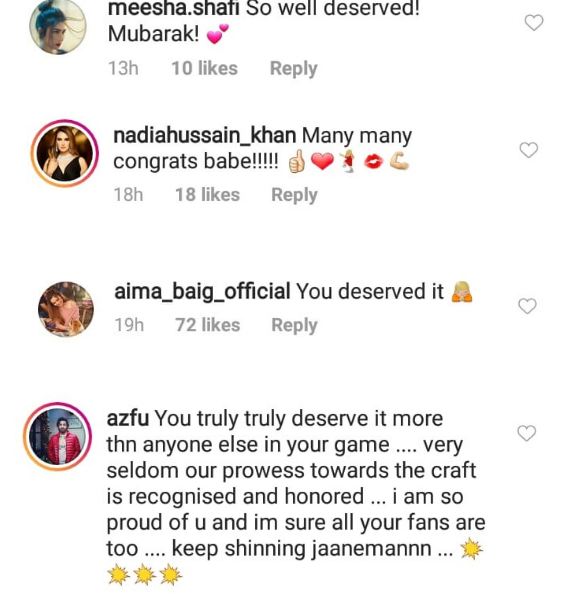 Famous artist Hadiqa Kiani also supported Mehwish Hayat in her latest Insta post and said that people should spread love instead of being judgemental.