Sheikhupura youngster run over by train while ‘shooting TikTok video’ 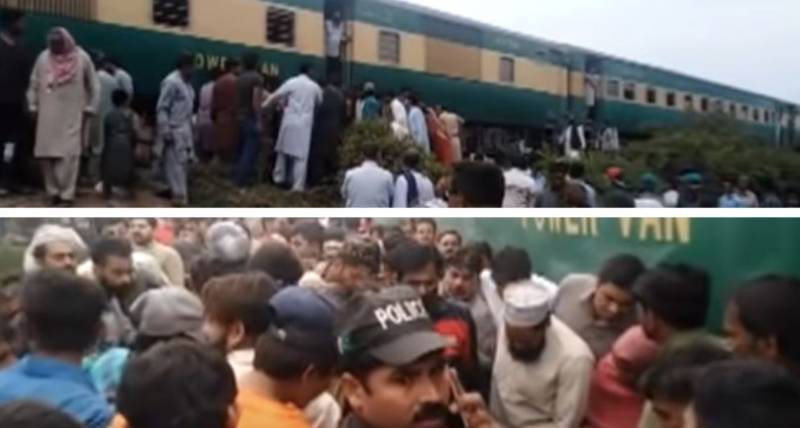 LAHORE – A young man was hit and killed by a train in Sheikhpura while filming a video for TikTok, the police said on Saturday.

The deceased is identified as Asif, who was shooting the video for the popular video platform Tiktok when he was hit by the train travelling from Lahore to Narowal.

Soon after the incident, the Railway police rushed to the site and shifted the body to the hospital. Police personnel while speaking to media reporters said ‘law enforcers are looking for his details so that the body can be sent back home.’

The incident is not of first of its kind as a number of incidents like this have been reported across the country in the past few months.

RAWALPINDI – A 17-year-old boy succumbed to death on Friday after being hit by a train as he attempted to shoot a ...

Earlier, the Pakistan Telecommunication Authority blocked TikTok in Pakistan as Peshawar High Court directed an immediate ban over immoral and indecent content on the video-sharing platform.