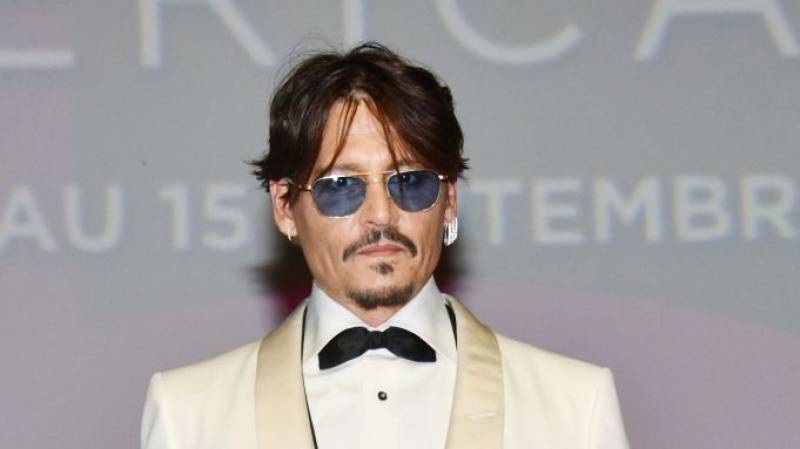 LOS ANGELES - Hollywood TV star Johnny Depp has alleged that UK tabloids hacked into the phone in order to reveal the private aspects of his life to the public without his consent or knowledge. The 56-year-old actor believes his privacy was invaded as he was the target of one of the largest media companies in the UK.

According to latest reports, the Pirates Of The Caribbean has started legal proceedings against the company’s tabloids The Sun and the now-defunct News of the World of “multiple breaches” of his privacy and “misuse of private information, including the illegal interception of his voicemail messages and other unlawful data gathering.”

The lawsuit claims that the tabloids intruded into Depp’s personal life by hacking into his phone and having access to his personal information from 1996 until 2010. It pointed out towards tabloid reports about his children, his girlfriends’ pregnancies and other wrongful disclosures.

“These details were obviously intrusive and sensitive and included the stages of the pregnancies, our client’s movements and plans (showing clear surveillance of him),” the legal letter states.

The actor claims he is “deeply impacted” by the hacking and has filed the suit not for financial reward but as a matter of principle to protect his family.