Teen arrested for raping chicken to death in Hafizabad 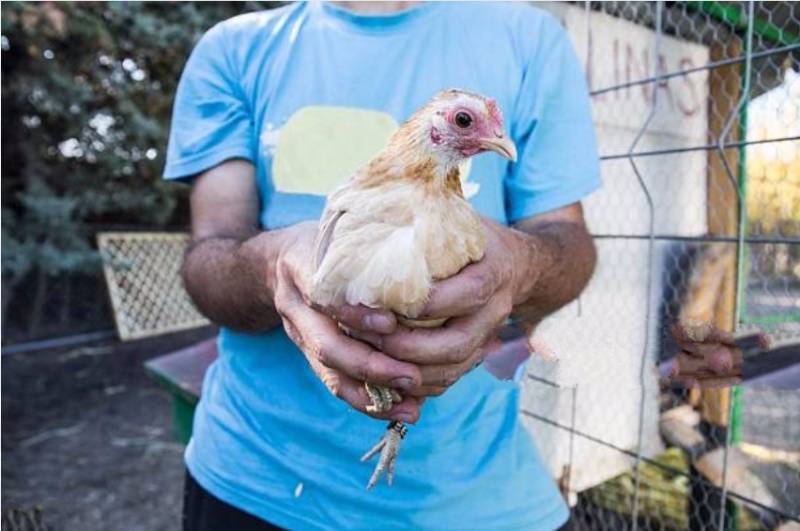 HAFIZABAD - Punjab Police have arrested a teenager on suspicion of sexually assaulting a chicken leading to its death.

Local police told Daily Pakistan that the 14-year-old Intizar Hussain sexually abused a hen in his village near Jalalpur Bhattian on November 11.

The owner of the chicken later lodged a complaint with the police stating that the suspect (Intizar Hussain) took the hen to his home where his sexual aggression led to its death. He also named two locals as eyewitnesses in his complaint. 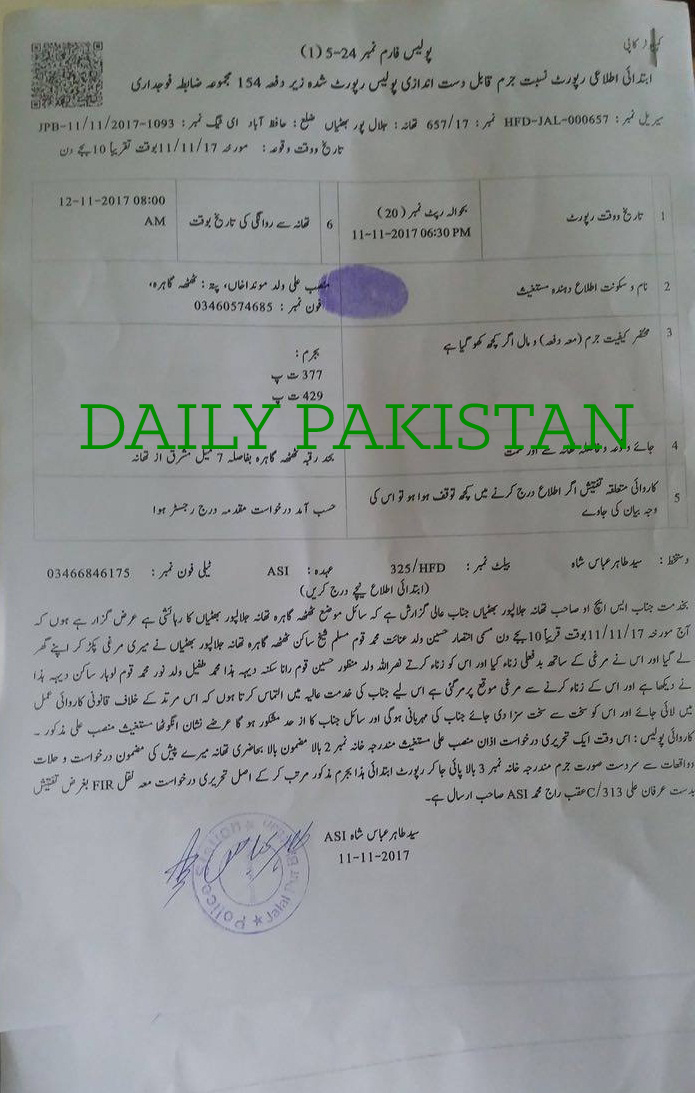 "He is a 14-year-old boy and did it out of sexual frustration," the SHO said, adding that reports regarding swabs collected from the hen were still awaited from the laboratory.

The suspect, who has been booked for ‘unnatural offence’ and killing the chicken, was arrested on Monday. He will be produced before a magistrate today, Tuesday.

Holiday announced in Islamabad on Jan 30 owing to 'UAE president's ...