Item numbers are not art, they're nonsense: Hamza Ali Abbasi 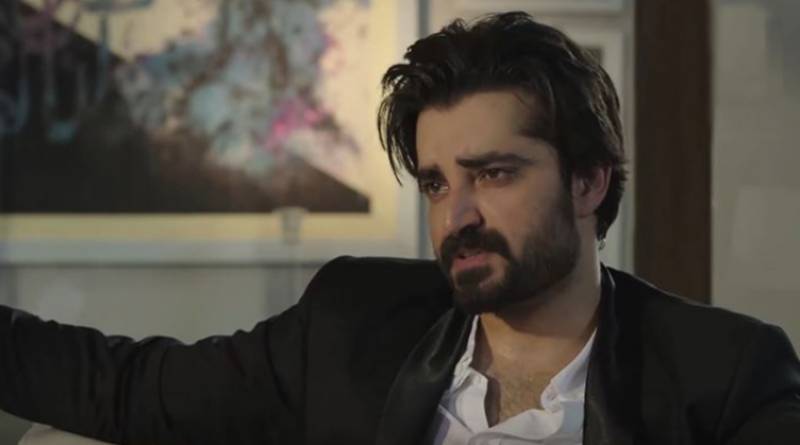 Hamza Ali Abbasi continues to speak against item numbers in Pakistani films and seems like he won't stop until they are banned.

In a recent interview with a local media outlet, Abbasi has once again condemned the making of item numbers. He believes that objectifying women is not a form of art, its utter nonsense.

According to the actor, "dance moves based upon the utter objectification of the woman who is dancing" is entirely wrong.

"We don't need it. It's the lowest form of art to take clothes off a woman. It's not art, it's nonsense. It has had a negative impact on our country. Even India and Bollywood are distancing themselves from it. It's considered a B-grade type of content."

Concluding his stance, he said: "You don't demean a woman on screen and call it art. It may be my opinion but then why aren't strip shows art? From a religious point of view and even a secular point of view, it's wrong."

Previously, Hamza has weighed in his thoughts on item numbers and obscenity in multiple interviews.