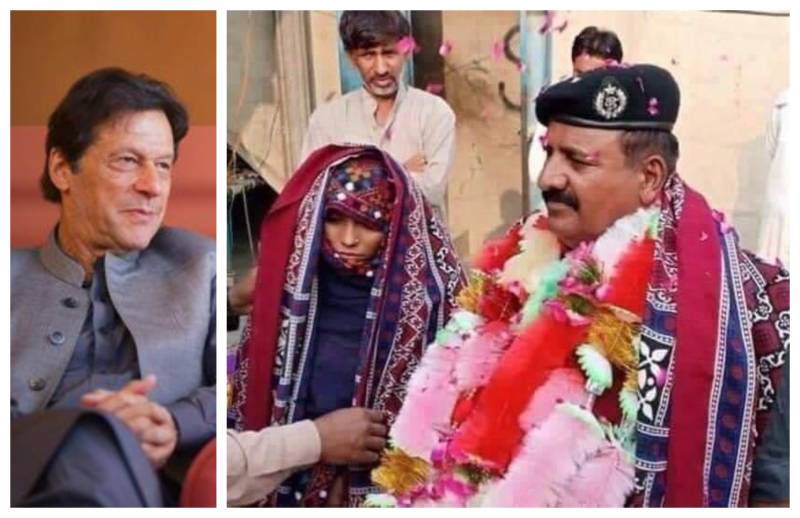 ISLAMABAD – Prime Minister Imran Khan on Saturday spoke to Assistant Sub Inspector Mohammad Bux Buriro of Sindh Police who had arrested a gang of rapist in southeastern Pakistan this week.

"Spoke to ASI Buriro lauding his & his daughter's exemplary initiative & courage in arrest of Kashmore rapist. The nation is proud of them & he has given positive uplift to image of police," the prime minister said in a tweet.

"Next week we are bringing a stringent, holistic anti-rape Ordinance closing all loopholes," the prime minister said.

Police had arrested Rafique Malik for allegedly subjecting a woman and her minor daughter to rape for two days after duping the former with a job offer in Kashmore district.

The main suspect in the Kashmore gang-rape incident was killed on Friday by his accomplice in an alleged 'encounter' in Kashmore district near the RD-109 area of the Sindh-Balochistan border, police officials told reporters.

KASHMORE – The main suspect in the Kashmore gang-rape incident was killed on Friday by his co-accused in an ...

According to Larkana Deputy Inspector General of Police (DIG) Nasir Aftab, the main suspect, Rafique Malik, was "killed by the firing of co-accused Khairullah Bugti, who was later arrested along with the "rifle after exchange of firing".