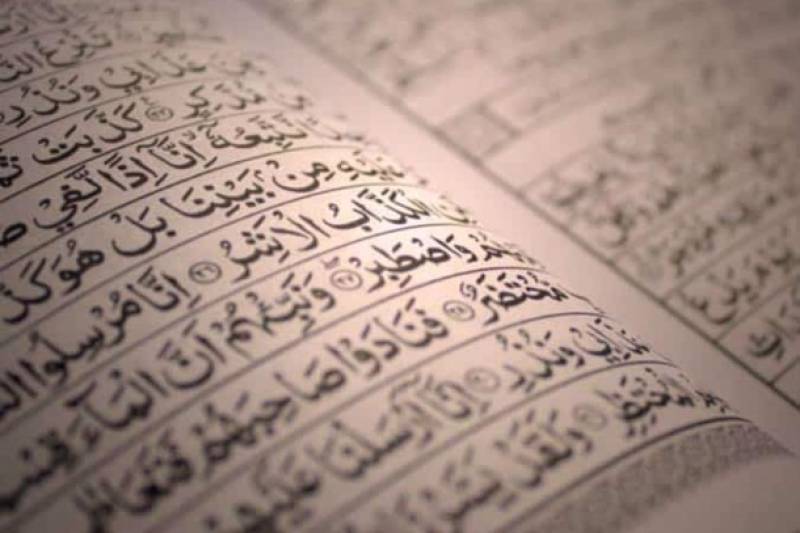 LAHORE – An Islamic books publisher has launched the Punjabi translation of the Holy Quran, in a sincere effort to facilitate millions of Muslims around the world for a proper understanding of the divine revelation.

After launching the Punjabi translations by Prof. Roshan Khan Kakar and his assistant Rai Shahzad, Darussalam Publishers, is now the second-largest publisher of translations of the Holy Quran in the world.

In 2012, Tauqir Amaan Khan became the first Pakistani to translate the holy Quran into Punjabi language.