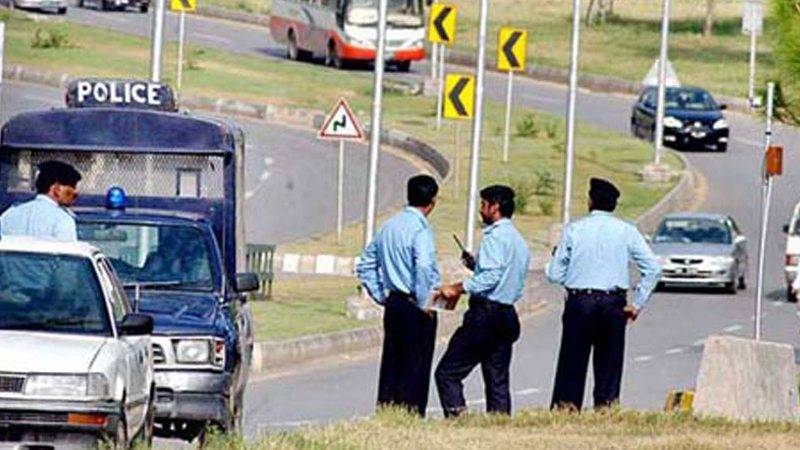 ISLAMABAD – At least four persons including the son of a primetime show host and columnist were arrested for breaking into Islamabad College and harassing students and staff.

Reports in local media quoting the principal of the Islamabad Model College said the accused, who looked drunk, got off from a pickup truck and attacked the security guard.

The group after assaulting the guard, started hurling obscenities at him, and then barged into the building and started assaulting students. It further added that the group of four then harassed and threatened female staff at the college. 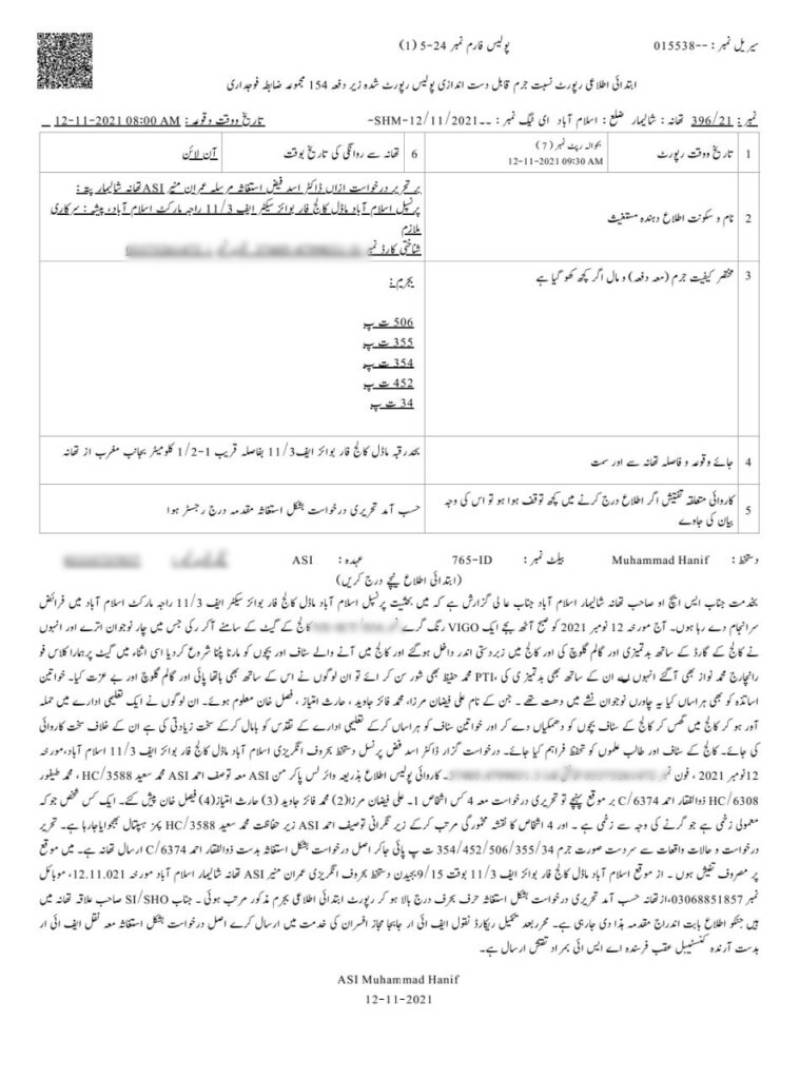 Meanwhile, the federal law enforcers produced all accused in court from where they were sent on judicial remand.

SP Saddar Zone speaking to a media outlet revealed that a citizen approached police after riders of pick trucks harassed a girl at F-11 Markaz. He said, soon after the first call, police received another call in which the caller said a group of men attacked the staff and students in Islamabad college.

KARACHI - A journalist associated with a local media was arrested from his residence on Friday night on charges of ...

Cops then rushed to the spot and detained men, who were drunk, and shifted them to the Shalimar police station along with the grey pickup truck.