Establishment of peace and end of war is in the interest of all: Taliban official said 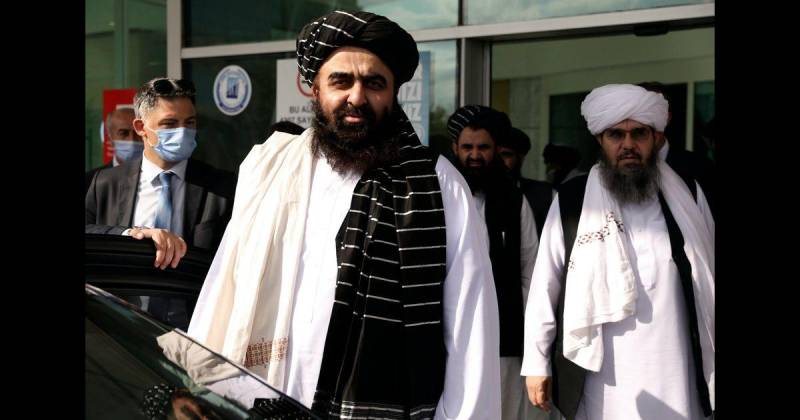 ISLAMABAD – Afghanistan's acting Foreign Minister Amir Khan Muttaqi said the Islamic Emirate is mediating between the government of Pakistan and the outlawed TTP.

As the new setup in the war-ravaged country is trying all efforts to fulfill their promises regarding regional militant groups, the Taliban also aim to win the trust of Central Asian states.

The senior Taliban official, who is leading a 20-member delegation on a three-day visit to Pakistan, made the statement in an exclusive interview with a private news channel.

Mutaqi said he is confident that the talks will yield positive results while adding that the Afghan government has the role of mediator, and it is not appropriate to lean towards any of the sides.

The Afghan acting Foreign Minister also participated in a programme, arranged by the Institute of Strategic Studies Islamabad (ISSI), as a guest speaker.

Mutaqi, while addressing at the gathering, claimed that all anti-Pakistan elements had left Afghanistan, and expressed hope that the Pakistan-TTP peace process would be extended.

“We will do everything we can to ensure that the territory of Afghanistan is not used against anyone. The people of this region have suffered a lot, and we must not allow the suffering to continue,” he added.

Last week, federal Information Minister Fawad Chaudhry announced that a ceasefire had been reached between Pakistan and the TTP.