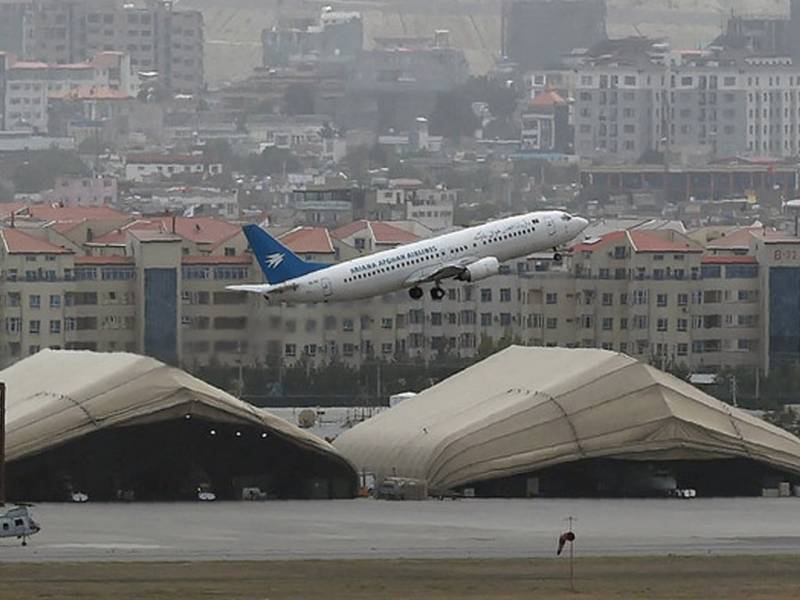 Ariana Afghan Airlines has been allowed to operate two flights a week, while Kam Air can operate five flights.

Meanwhile, the Pakistani authorities also allowed the arrival and departure of 1,000 passengers from the neighboring country in a week. The Nerobody aircraft will only be allowed to land in the country’s federal capital while White Body 777 and Airbus 340 will get a nod after an agreement between the two sides.

Reports further claimed that the Taliban-led Afghanistan has sought permission from Civil Aviation Authority for flight operation from Kabul, Mazar-e-Sharif, and Kandahar to seaside metropolis Karachi. Meanwhile, no such permission has been granted as of now.

“War insurance charges are one of the hindrances in resuming regular flights to the Afghan capital,” he said while adding that there are security and radar issues at the Kabul airport as well.

Pakistan state-owned airline suspended its flights to Kabul in October over ‘inappropriate behavior’ of the Civil Aviation Authority of Afghanistan and the Taliban government despite that it was the first airline to operate the first international flight to Afghanistan after the Taliban takeover.