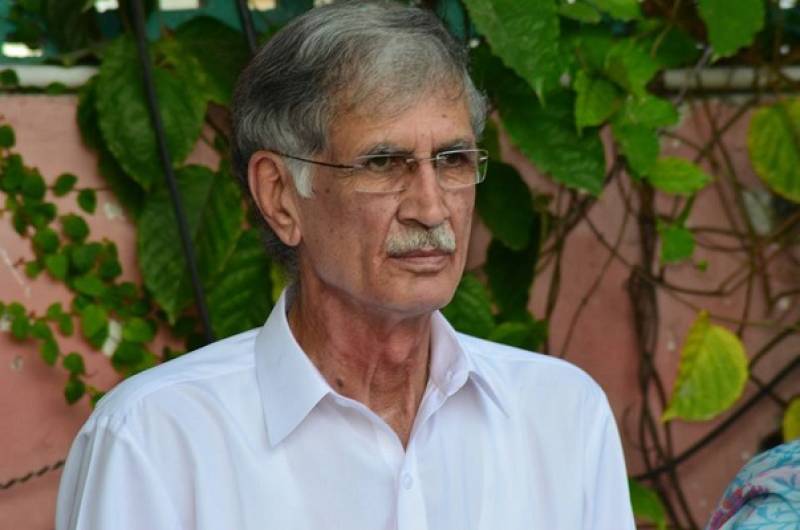 He further told reporters that prisoners from the Mardan District Jail would be transferred to the new high-security prison in the next few days.

He also announced that the old prison would be converted into a family park.

The foundation stone of the prison was laid by former Chief Minister Amir Haider Khan Hoti in 2009. Approximately Rs1.75 billion has been spent on the construction of the prison.