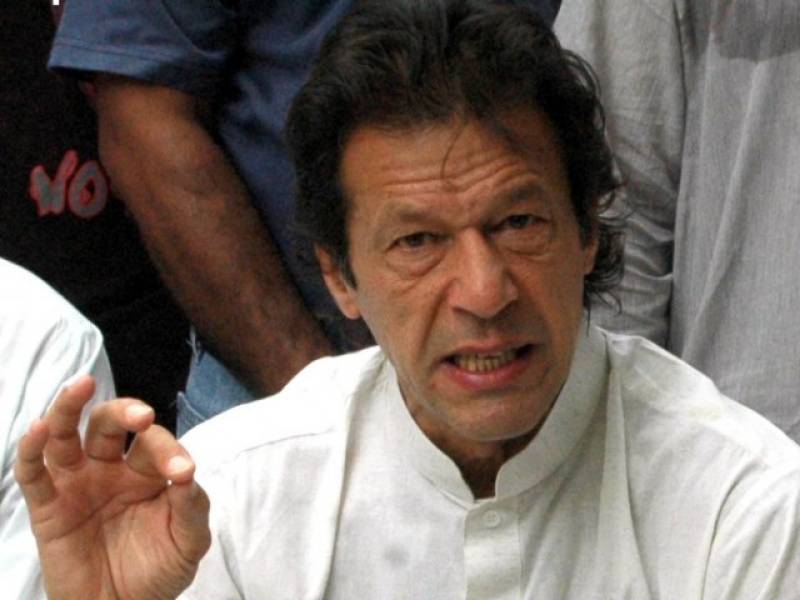 According to a statement, the PTI chief invited Riazul Haq to join PTI. Khan also congratulated him at his victory in the by-poll.

Juj told reporters that he has not decided to join any political so far, however he added that voters of PTI and Jamaat-e-Islami helped him to win the by-poll.

On the occasion Juj said that he would take the decision whether to join the PTI or not after consultation with his friends.

Previously talking to newsmen on Monday, Riazul Haq hinted at joining PML-N like his ancestors however he added that no decision will be made with out consultation of his firends in this regard.