Pakistan 389-4 at lunch of second day in first Test 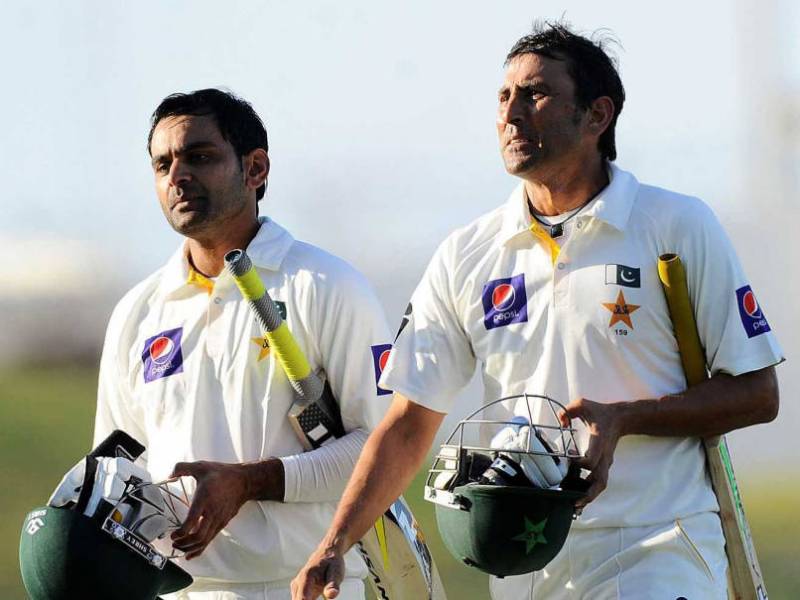 ABU DHABI (APP) - Pakistan, resuming at 286-4, were 389-4 at lunch on the second day of the first Test against England in Abu Dhabi on Wednesday.

Shoaib Malik was unbeaten on 168 — bettering his previous highest Test score of 148 not out — while Asad Shafiq was batting on 66 at Sheikh Zayed Stadium.

For England, paceman James Anderson has figures of 2-34.

The remaining two Tests will be played in Dubai (October 22-26) and Sharjah (November 1-5).