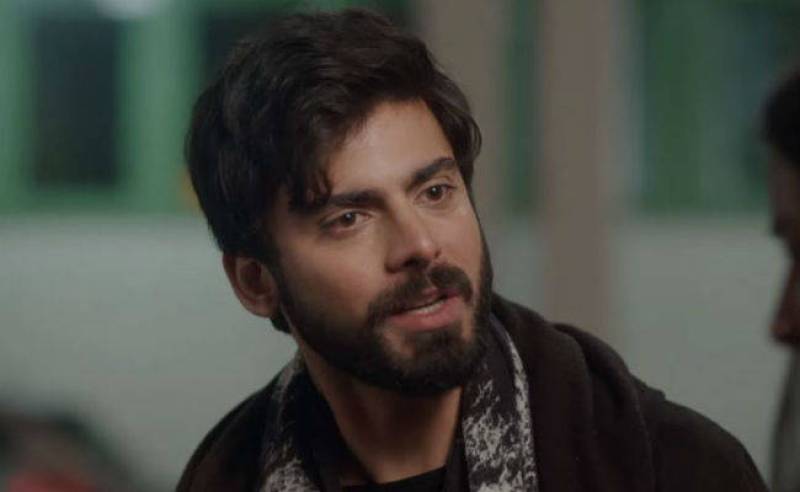 MUMBAI - A theatre owners' body in India has decided not to screen films with Pakistan actors.

"We have decided that we will not screen these films(with Pak actors)," NDTV quoted Nitin Datar of the Cinema Owners Association.

The move has been viewed as a major setback for Karan Johar, whose film has been banned in four states of India.

The decision comes amid tension between India and Pakistan over the Uri terror attack last month.