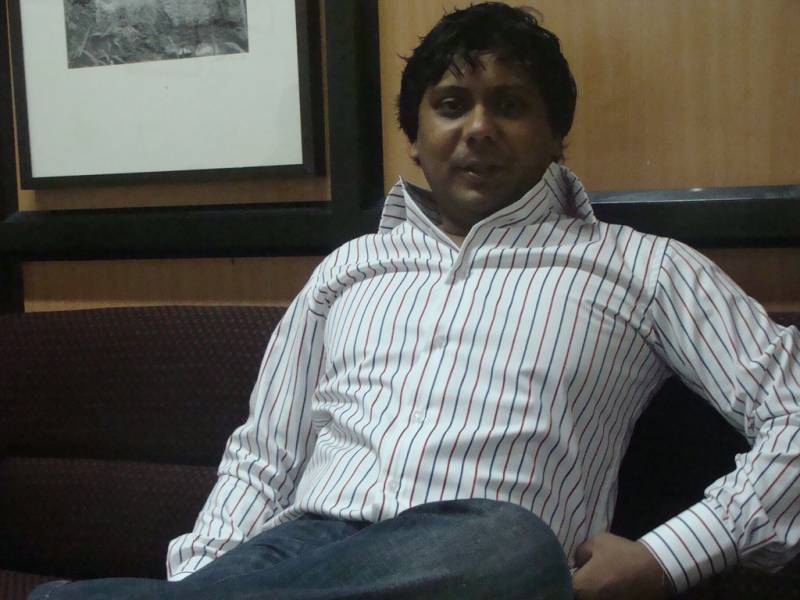 LAHORE - While Interior Minister Chaudhry Nisar Ali Khan on Thursday announced that none of the characters involved in the alleged 'misleading' report published by the Dawn newspaper can leave the country till completion of the investigation, a group of social media activists has presented another theory on this issue.

The contents of the tweets posted under the hashtag #WeStandWithArifaNoor suggest that Dawn's Islamabad Resident Editor Arifa Noor was not consulted on the story filed by Assistant Editor Cyril Almeida last week.

The story was directly sent to the News Editor of the newspaper, Zafar Abbas, bypassing the Resident Editor against the journalistic norms on the behest of Pakistan Muslim League-Nawaz government, the tweeps went on to say.

The netizens seems to be completely unaware of Dawn's standard operating procedure (SOP) which gives the News Editor a full authority to make decisions on the publication of the news reports. The resident editors are generally confined to their respective city pages of the newspaper.

Arifa Noor yet remains to comment on this trend and the contents of the tweets shared under the hashtag. Daily Pakistan Global forwarded questions to Ms Noor, but no response was received till the filing of this report.

Earlier, the Dawn newspaper said that the contents of the news report were "verified, cross-checked and fact-checked" by more than one sources and that it had handled the story in "a professional manner."

Omar Qureshi, a senior journalist who formerly worked at Dawn's Op-Ed, is of the opinion that "Dawn's editorial control is concentrated in the editor & not the resident editors who mainly look after their own city pages."

"Of course being a senior post, resident editors can be consulted on a sensitive issue by the editor but the final call is made by the latter," he further added, "The news editor - or the night editor - would in fact have greater say in national stories in Dawn than the resident editor - that's the SOP."

The statement third statement said: “the participants [of the meeting mentioned in the report] were unanimous that the published story was clearly violative of universally acknowledged principles of reporting on National Security issues and has risked the vital state interests through inclusion of inaccurate and misleading contents which had no relevance to actual discussion and facts.”