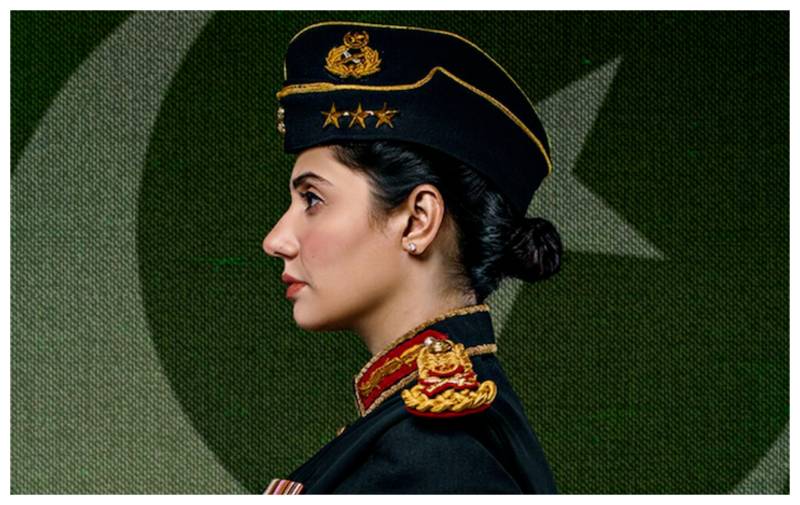 Taking to Instagram, the Sadqay Tumhary star wrote that the telefilme will be released on October 23. The announcement has brought respite for fans who are waiting to see Mahira in a new role of an army officer.

The Raee actor will be played Lt Gen Nigar Johar, the first and the only lady in the Pakistan Army to have become a Lieutenant-General and the Surgeon General of Pakistan.

In August, Khan penned a gratitude note to express how 'honoured' she is to play the role of a living legend whilst sharing the teaser of the highly-anticipated biopic.

"Aik Hai Nigar," begins the Humsafar star in the caption.

Further, she wrote, "Honoured to be able to play a woman I admire so much. Pakistan Army’s first female Three-star General. ‘Aik Hai Nigar’ traces the life and career of Lieutenant General Nigar Johar."

"What a life, what a story… to know her, is to know one of the greatest we have amongst us. Bismillah," she concluded.

The rumours mill is ablaze with speculation that superstar Mahira Khan is gearing up to appear for an Inter-Services ...