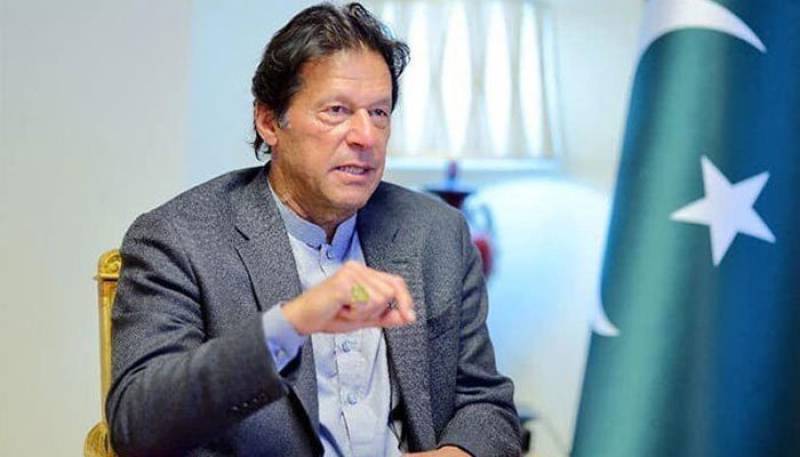 ISLAMABAD – Prime Minister Imran Khan said on Thursday that the "technical issues" in the appointment of new director-general of the Inter-Services Intelligence (DG ISI) would soon be resolved, reports claimed.

The premier stated this while chairing a meeting of the PTI Parliamentary Committee where he took all the lawmakers into confidence over the prevailing political situation in the country.

The incumbent government has better ties with the military than the previous governments, he said, adding that both sides are on the same page.

Talking to media after the meeting, Minister for Information and Broadcasting Fawad Chaudhry said that the consultation process regarding the appointment of the top spy chief has completed and final decision to this respect will soon be announced.

He said that the Prime Minister briefed the parliamentary party that the civilian and the military leadership is on the same page and enjoys ideal relationship in the history of Pakistan.

ISLAMABAD – The Defence Ministry on Wednesday sent a summary to Prime Minister Office for the appointment of new ...