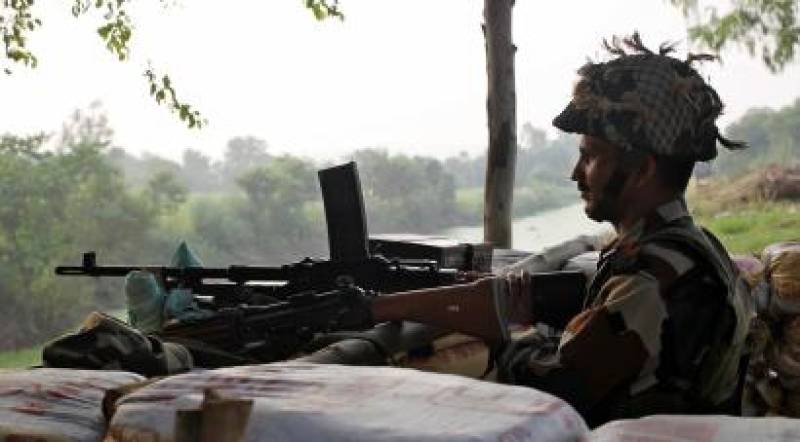 RAWALPINDI - A woman was martyred while six others were left injured as Indian troops resorted to unprovoked fire in Nikial and Jandrot sectors along the Line of Control (LoC) targeting the civil population.

According to military's media wing, the Inter- Services Public Relations, due to targeted firing by the Indian troops, 40 years old Fatima Bibi, a resident of Balakot village embraced Shahadat (martyrdom) while six individuals, including four women, got injured.

The injured were evacuated to a nearby medical facility for treatment.

India has been consistently resorting to unprovoked fire after revoking special status granted to Occupied Kashmir through a rush decree. Pakistan's Foreign Office has repeatedly lodged protests against the aggression.