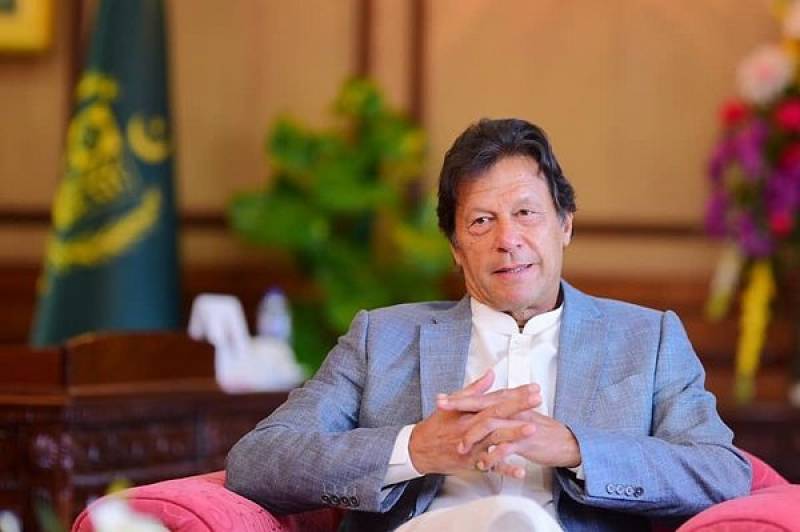 ISLAMABAD – Prime Minister Imran Khan will leave for Tajikistan on September 16 on two-day long official visit at the invitation of President Emomali Rahmon.

The premier, who will be flanked by Foreign Minister Shah Mahmood Qureshi during the visit, will attend the jubilee Summits of the Shanghai Cooperation Organization and the Collective Security Treaty Organization in Dushanbe.

He is also scheduled to hold meetings with Tajikistan's top leadership, and a new package of documents on further mutually beneficial cooperation will be signed.

Within the framework of the visit the fourth meeting of the Business Council of Tajikistan and Pakistan is expected, the Foreign Ministry of Tajikistan said in a statement.

SCO Council of Heads of State in Dushanbe

The two-day meeting of the SCO Council of Heads of State will be held in Dushanbe on 16th and 17th of this month.

The SCO Heads of Government Council meets once a year to discuss the organisation's multilateral cooperation strategy and priority areas, to resolve current important economic and other cooperation issues.

Pakistan became a member of the Heads of State Council of the Shanghai Cooperation Organisation in its historical meeting of 2017 in Astana.

The Shanghai Cooperation Organisation Charter was signed during the St. Petersburg SCO Heads of State meeting in June 2002, and entered into force on 19 September 2003. This is the fundamental statutory document which outlines the organisation's goals and principles, as well as its structure and core activities.

The SCO's main goals are as follows: strengthening mutual trust and neighbourliness among the member states; promoting their effective cooperation in politics, trade, the economy, research, technology and culture, as well as in education, energy, transport, tourism, environmental protection, and other areas; making joint efforts to maintain and ensure peace, security and stability in the region; and moving towards the establishment of a democratic, fair and rational new international political and economic order.

Proceeding from the Shanghai Spirit, the SCO pursues its internal policy based on the principles of mutual trust, mutual benefit, equality, mutual consultations, respect for cultural diversity, and a desire for common development, while its external policy is conducted in accordance with the principles of non-alignment, non-targeting any third country, and openness.