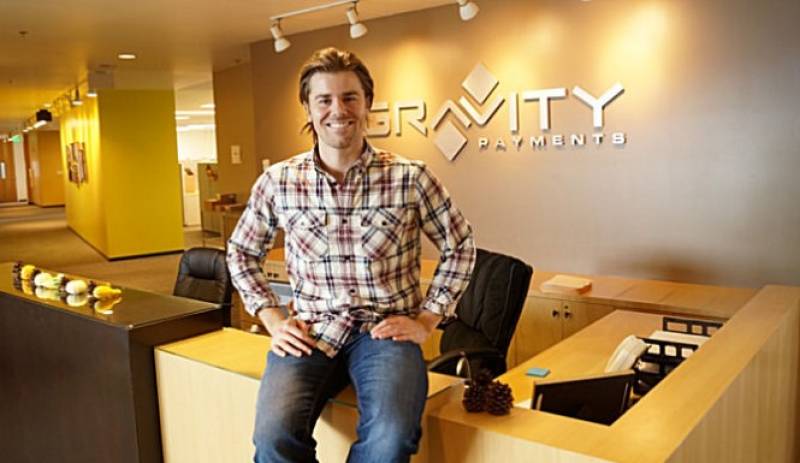 NEW YORK (Web Desk) - An American company boss has told his staff of 120 people they will get a favourable payrise after he cut his own salary.

Dan Price told staff at the firm that he set up in 2004 that he would be cutting his own £1million salary to $70,000 as well as eating into 80 per cent of the company’s profits to pay the extra money.

According to the New York Times, 70 workers at his offices in Seattle will receive a payrise, including 30 who will see their income double.

Speaking during the announcement, Mr Price said: “Is anyone else freaking out right now? I’m kind of freaking out.”

He added: “The market rate for me as a CEO compared to a regular person is ridiculous, it’s absurd.”

Gravity Payments handled $6.5billion in transactions last year. Not an easy feat considering he started it in his room at Seattle Pacific University with help from his brother.

Phillip Akhavan, 29, earned $43,000 before the announcement. He said: “My jaw just dropped. This is going to make a huge difference to everyone around me.”