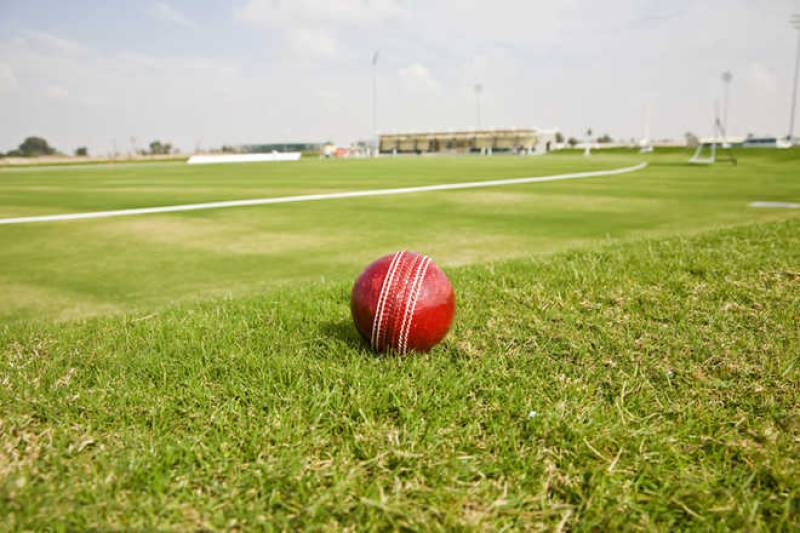 Zafar Sarfraz, 50, was diagnosed with the virus infection a week ago. He had been on a ventilator for the past three days at Peshawar’ Lady Reading Hospital.

Later, the 50-year-old former cricketer’s condition deteriorated and he was transferred to the ventilator. After being on the ventilator for three days, Zafar Sarfraz’s nature could not be restored and he died.

PCB has expressed grief over the passing of former first-class cricketer Zafar Sarfaraz from Peshawar due to coronavirus on Monday. It has also offered its sympathies to Zafar's family and friends. pic.twitter.com/V0r00VQsFm

The Peshawar cricketer made his first-class debut back in 1988, and scored 616 runs in the 15 games he featured in.

The left-handed middle-order batsman also featured in six one-day games, before calling it quits in 1994 and concentrating on his coaching career. Sarfraz then coached the Under 19 team of Peshawar during the mid-2000s.

Zafar was the elder brother of the national cricket team player Akhtar Sarfraz, who represented the country at the biggest stage during the late 90s (between December 1997 to October 1998). Zafar’s brother lost his life ten months back, after battling colon cancer.

Since March, Pakistan has been recording a rise in COVID-19 cases, almost 6000 cases, 5500 of them being active. The country has reported as many as 113 deaths so far.