"This is my last selfie with a woman," claims Junaid Jamshed 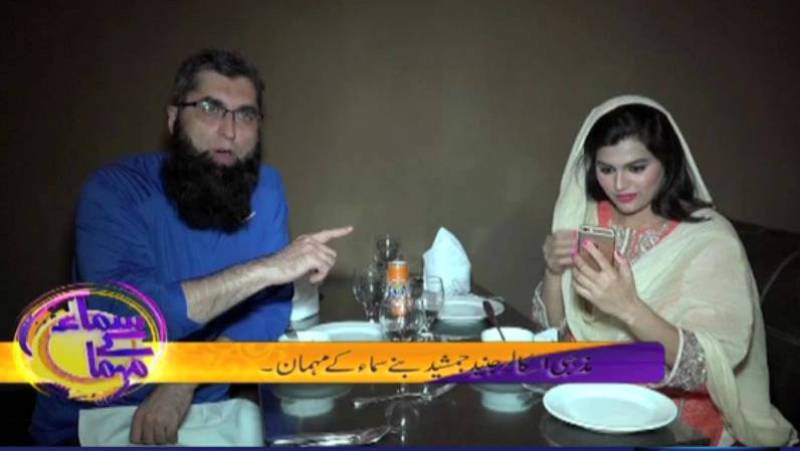 KARACHI (Web Desk) - Singer-turned-preacher and religious scholar Junaid Jamshed has announced that in future he will not take selfie with women.

As per details, he took ‘last selfie with woman’ at the end of Samaa’s program “Samaa Kay Mehmaan”.

At the conclusion of the conversation when anchor of the program Sofia Mirza asked Junaid to have selfie with her, the preacher said selfies with women have embarrassed him a lot.

Look out what more he had to pronounce.

However, he was kind enough to entertain the request, stating it will be his last selfie with any woman.  “If anyone finds my selfie with women after this one, it would be a forged one,” he announced. 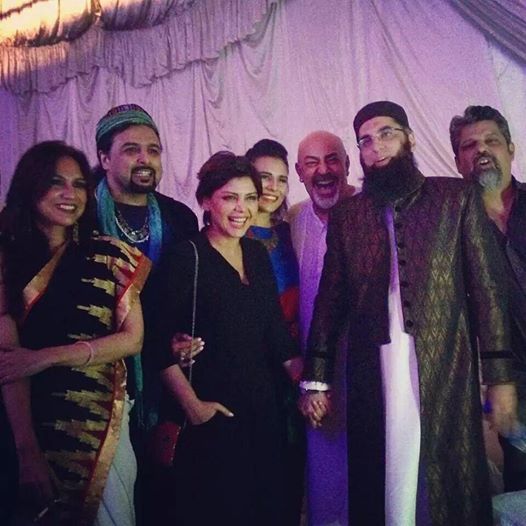