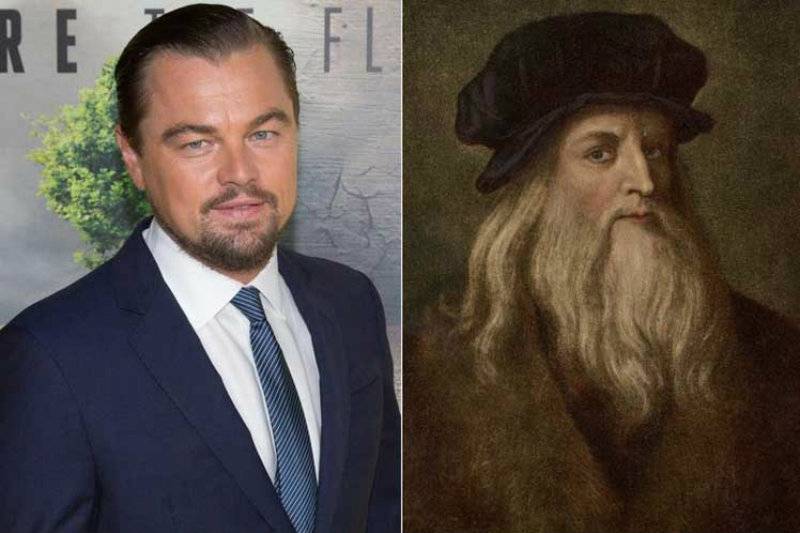 LOS ANGELES - Paramount Pictures has confirmed that Hollywood actor Leonardo Di Caprio will be the star of a new film about the life of Italian genius Leonardo Da Vinci, after winning the rights to the novel.

The film will be adapted for the screen from the biography on painter, engineer, architect, sculptor and writer Da Vinci, written by US novelist Walter Isaacson, famous for his books on the life of Benjamin Franklin and other politicians.

Paramount Pictures beat out Universal Pictures in the bidding for the rights to the novel, which will be launched October 17th, while the film is already envisaged as another opportunity for Di Caprio to showcase his skills as actor playing Da Vinci.

The film about Da Vinci would be the third adaptation to the screen of a book by Isaacson, the first one was his biography on Steve Jobs, founder of Apple, and the second one was based on Albert Einstein, on the TV series Genius. 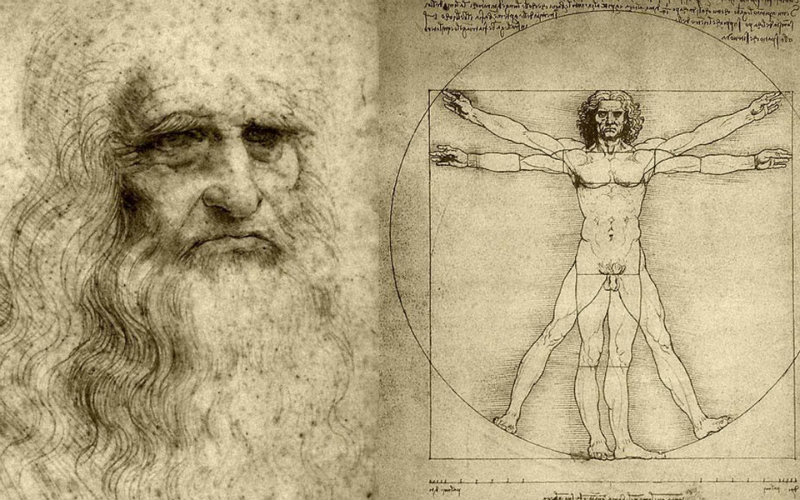 He has been variously called the father of palaeontology, ichnology, and architecture, and is widely considered one of the greatest painters of all time. Sometimes credited with the inventions of the parachute, helicopter and tank, he epitomised the Renaissance humanist ideal.