Hania Aamir opens up about her struggle in the showbiz industry 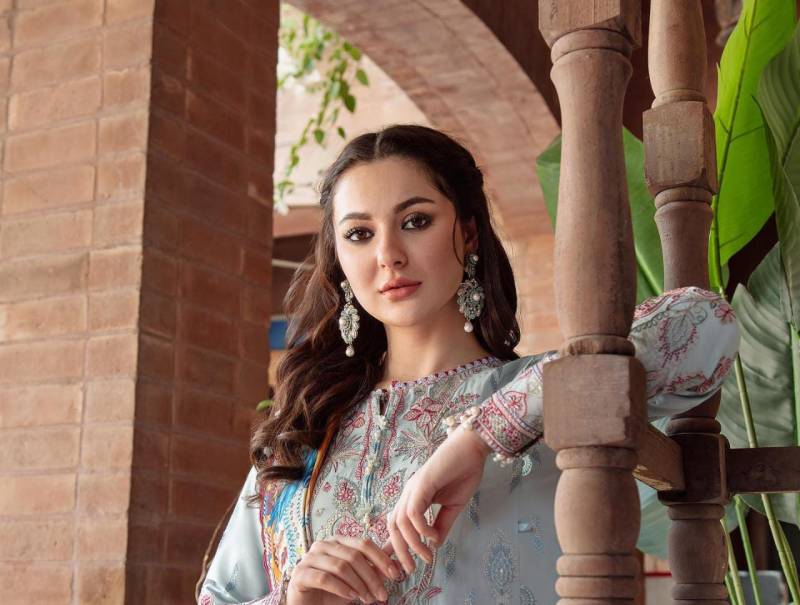 Pakistani actress Hania Aamir is known for being effortlessly effervescent. Her outgoing personality, honesty, fashion sense, and acting prowess helped Aamir carve a niche for herself in Lollywood.

The Mere Hamsafar actress is always seen in worthwhile projects. It is quite rare that Aamir opens up about her personality but her she recently gave some insights into her early life in the industry.

During an interview, Aamir was rather casual and disclosed that she relocated a lot when her parents divorced when she was a small child.

Aamir further added that the first time she received support from her extended family was when she resided with her mother and younger sister. Although Aamir began working in Janaan at a young age, she had to make many sacrifices to achieve her current position.

Aamir's extended family was disgruntled and urged her not to sign the project. Even her mother was against her at that time.

But Aamir was adamant. She vowed to take care of her mother and sister on her own, and she worked tirelessly to achieve all the things in life. Hania stated that eventually the conflict was settled, and she continued to support her sister and mother by separating them from the family.

Aamir has been riding high on the success of her current drama serial Mere Humsafar co-starring Farhan Saeed.

Causing a storm within the Pakistani drama industry, the blockbuster drama serial Mere Humsafar has set a benchmark of ...