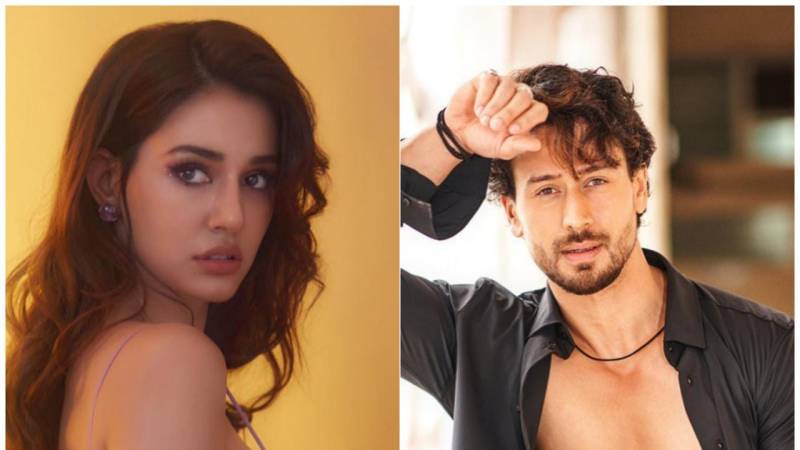 Bollywood actors Tiger Shroff and Disha Patani became the talk of the town since the rumours of their breakup surfaced on the internet.

Amid the Tiger and Disha drama, another recent report revealed that the couple is very much together.

As per ETimes, Tiger was inquired about rumours of him dating Akansha Sharma, to which the actor replied, “It’s not true.” But there seems to be another angle to the story. It was reported that the two split when Disha asked for a commitment and Shroff couldn't keep up.

Recently, it was reported that the Baaghi 2 co-stars went through a rough breakup after a 6-year-long romance. The rumours on social media state that the Heropanti star is dating Akansha Sharma, who danced with him in the Casanova music video which was released in 2021. Before that, the duo also worked together on ‘I am a Disco Dancer 2.0’.

It is being said that Shroff and Sharma have been together but came closer after the former’s split with Disha Patani. However, the starlets have yet to confirm or deny the rumour mill's newest rumours officially.

Akansha started her career as a model and appeared in various advertisements alongside famous Indian stars such as Varun Dhawan and Mahesh Babu. She debuted in a South film named Trivikrama in 2020.

Bollywood heartthrob Tiger Shroff is totally impressed with his Pakistani superfan who can replicate his dance moves to ...