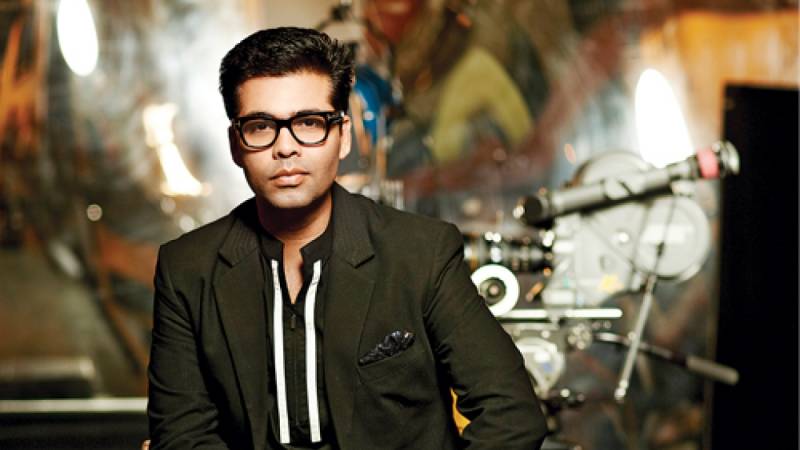 MUMBAI -  Filmmaker Karan Johar has always been vocal about what he thinks about the industry and actors at large. This time too he took everyone by surprise with a comment on young and aspiring actors in the industry.

During a recent interview, the ace filmmaker slammed what he called "delusional young actors" for their high salary demands. Karan stressed that just because an actor had delivered a couple of box office hits, they start believing they’re the cat's whiskers.

Karan further blamed the celebrity managers for starting this trend with no knowledge about how the Industry works.

"They just think, ‘Oh, your film did well? Increase your price by INR50 million’”

KJ even praised Rajkummar and Ayushmann and Vicky for their work and hoped that they would remain smart and make the right choices.

“They’re all crazy! Crazy, with a capital ‘C’. They’re cuckoo, many of them,” KJ continued. “Just because their two films do well suddenly it’s all me, myself and I.”

Johar further said that films such as Bareilly Ki Barfi and Shubh Mangal Saavdhaan “cannot be made with the same budgets anymore, because the actors will demand bigger salaries.”