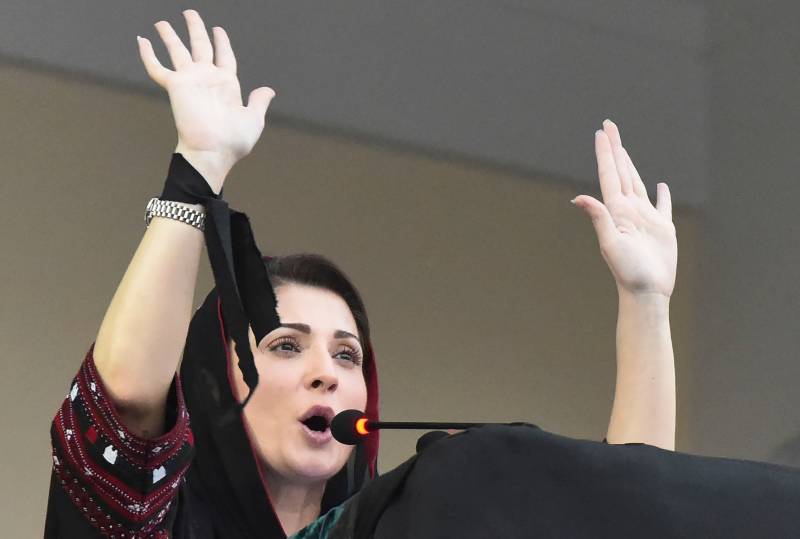 LAHORE – A case has been lodged on Tuesday against the PDM leaders - as they had been accused of vandalism at the Greater Iqbal Park.

The Parks and Horticulture Authority of Punjab has imposed Rs10 million fine on the Pakistan Democratic Movement organizers for holding its Lahore rally at Minar-e-Pakistan and damaging the park.

The security incharge of PHA has approaced Lorry Adda Police Station to get the FIR registered. The PML-N vice-president Maryam Nawaz, Khawaja Saad Rafique, Sardar Ayaz Sadiq are among the nominated persons along with other party workers.

The violation of Covid-19 SOPs is also added in the FIR; it is a continuation of the previous cases registered against the PML-N leaders and workers in wake of the mass gathering organised on Sunday.

LAHORE – A case has been registered on Tuesday against PML-N vice president Maryam Nawaz, along with other party ...