ICC Women's World Cup: Pakistan, India to face off on March 6 at Tauranga 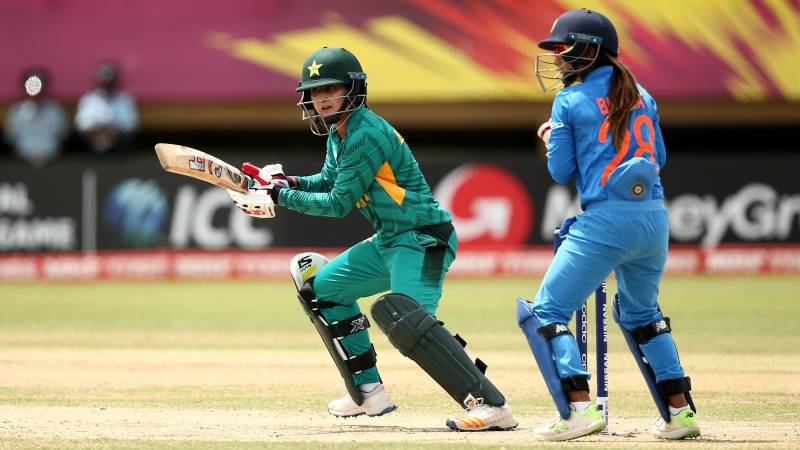 DUBAI – Pakistan will face India on March 6 for the Women’s ODI World Cup, according to the schedule announced by the International Cricket Council (ICC) on Wednesday.

The 8-nation tournament — to be held in the pacific country — will begin on March 4 with the hosts playing against West Indies.

Pakistan women's cricket team will kickstart their 2022 ICC ODI World Cup campaign against India in a clash at Bay Oval Tauranga on March 6. 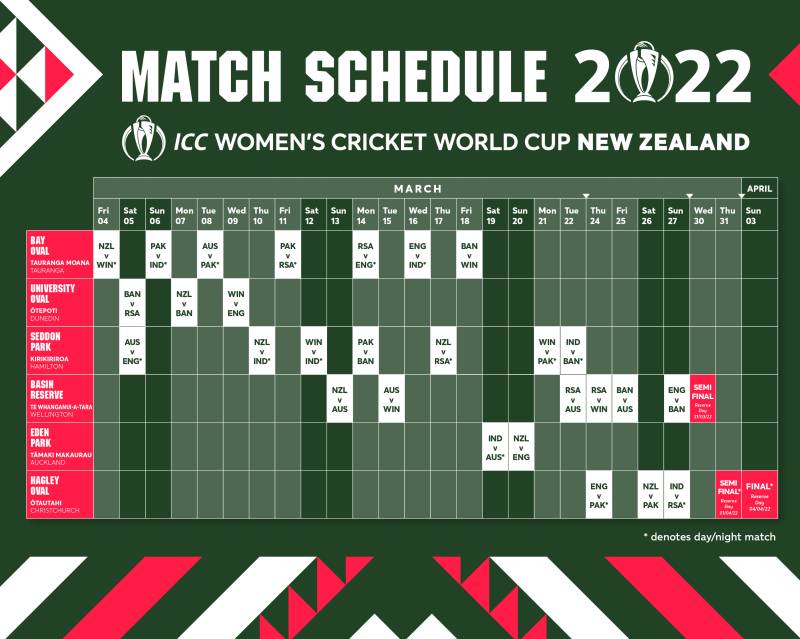 A total of 31 games will be played across a month-long event, with the eight teams clashing to get their hands on the coveted World Cup trophy. Auckland, Christchurch, Dunedin, Hamilton, Tauranga, and Wellington will be the six cities that will host the tournament.

New Zealand have made an automatic qualification for being the hosts while Australia, England, South Africa, and India qualified for the event on the basis of their position in ICC Women’s Championship 2017-20.

Pakistan, Bangladesh, and West Indies were the final three teams to book their berth for the World Cup after the Women’s Cricket World Cup Qualifier was called off due to Covid-related uncertainty.

ICC mega event was initially scheduled to be held in February-March last year but delayed in wake of the ongoing Covid pandemic.