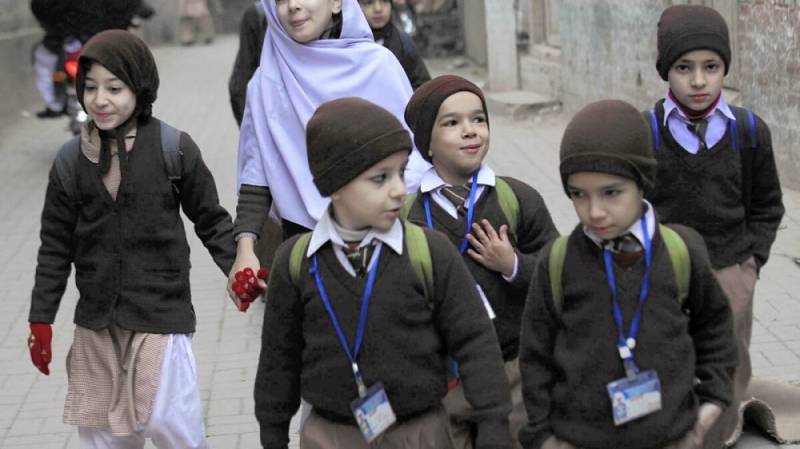 Reports quoting sources said the country’s top monitoring body has decided to move winter vacations in schools to January 2022, while the decision was backed by all provinces, who agreed to the proposal.

However, NCOC hasn't issued any official statement about the decision while students are eagerly waiting for the annoucnment.

The decision comes a day after the inter-provincial education ministers conference which was presided over by the Parliamentary Secretary for the Ministry of Education.

ISLAMABAD – A final decision on winter vacations at educational institutions will be made at a meeting of the ...

On Tuesday, officials said a final decision on winter vacations at educational institutions will be made at a meeting of the National Command and Operation Centre (NCOC).

Reports said that all provincial and federal education ministries except Sindh have agreed to hold winter vacations from December 25 to January 5.

The Sindh government has already announced winter vacations in educational institutions from Dec 20 to Jan 3.