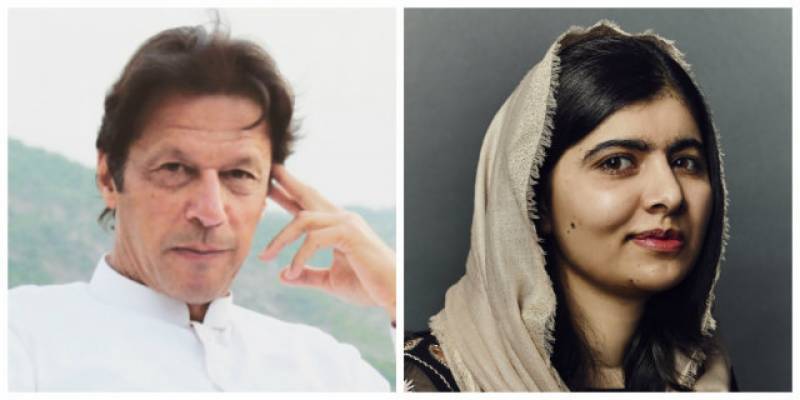 Pakistani Prime Minister Imran Khan and Nobel laureate Malala Yousufzai have made it to the prestigious list of the Most Admired People in 2021.

This year’s study surveyed more than 42,000 people in 38 countries and territories to compile the list. Pakistani human rights activist Malala and Indian actor Priyanka Chopra have risen farthest in the ranks, climbing five places to 9th and 10th respectively.

Earlier, Malala was honoured in 100 women of 2021 in a BBC list. The youngest-ever Nobel Peace Prize laureate is a Pakistani girls’ education activist and UN messenger of peace.

WASHINGTON – Pakistani Nobel laureate Malala Yousafzai, who was attacked for campaigning for female education, on ...