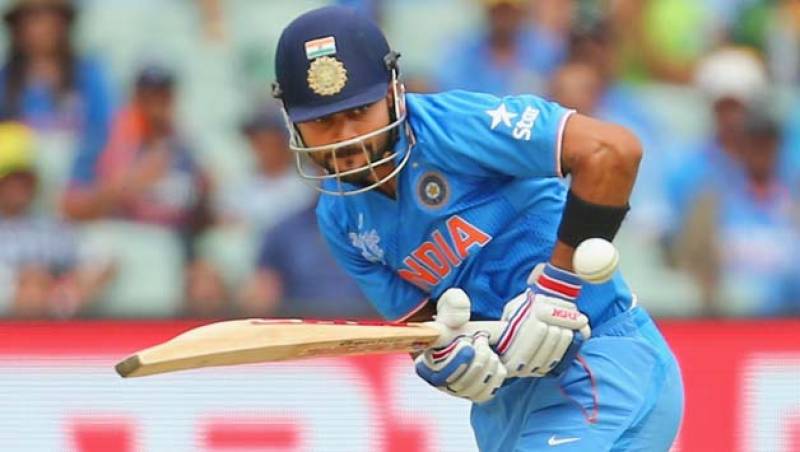 While batting first India set a target of 301 for Pakistan but the encountering team remained 76 runs short to the target. Sohail Khan ousted 5 Indian players against 55 runs.

Misbah-ul-Haq, the Pakistani skipper was the most successful batsman who scored 76 runs. India's Shami picked 4 wickets off runs. 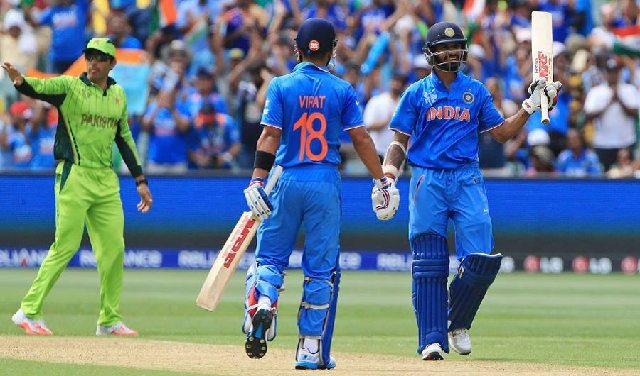 Absorbing the pressure, Virat Kohli smashed his 22nd one-day International (ODI) ton in the big clash against arch-rivals Pakistan at the ICC World Cup 2015 at the Adelaide Oval.

On a good batting surface, India won the toss and chose to bat. Their batsmen did not disappoint as the amassed 300 for the loss of seven wickets to hand Pakistan a stiff challenge. Shikhar Dhawan and Suresh Raina contributed with important fifties to help India get to that score. India could have got a lot more, but wickets at the end dented their chances of getting 310-320. Sohail Khan completed a memorable five-wicket haul. 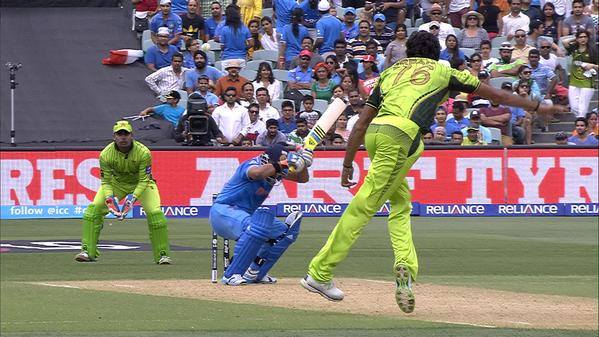 However, Kohli surpassed Sachin Tendulkar's 98 in 2003 as the highest score by an Indian in World Cup games against their arch-rivals.

Saeed Anwar made 101 for Pakistan in the same match, but India has won all their five games against them in the premier 50-overs competition.

Earlier, India's captain Mahendra Singh Dhoni won the toss and elected to bat. Veteran Younis Khan was chosen to open the batting for Pakistan in place of the dropped Nasir Jamshed. Umar Akmal was picked to keep wickets after Sarfraz Ahmed was left out. 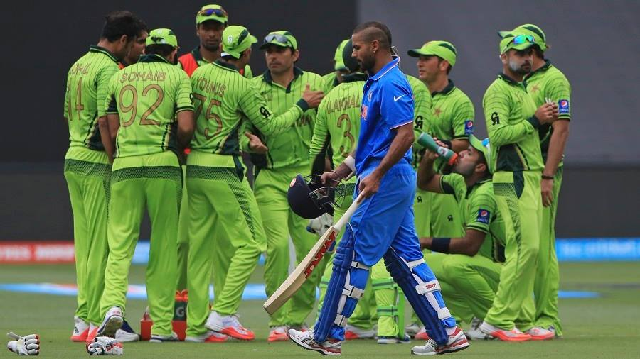