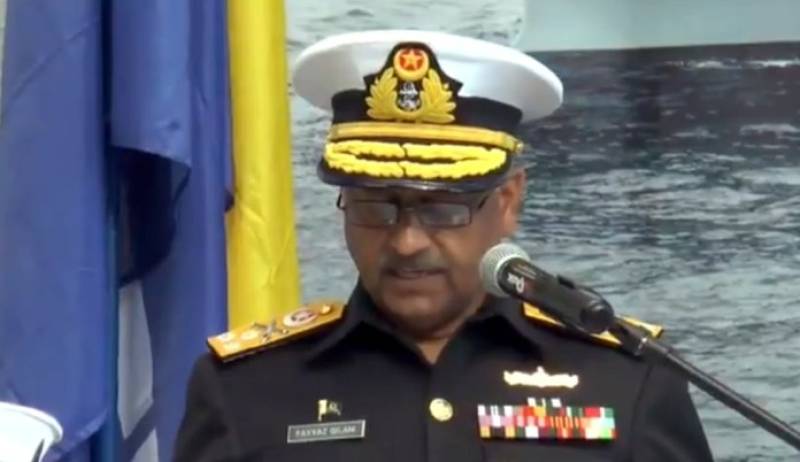 Speaking at the occasion, Fayyaz Gilani underscored the importance of corvettes in the maritime domain.

He said that induction of these platforms would act as force multipliers in enhancing Navy’s capability of safeguarding maritime interests.

Subsequent to contract for construction of two corvettes for Pakistan Navy, the second ship PNS Tabuk was expected to join Pakistan Navy Fleet by mid of this year.