But first, let me take a picture: Czech model smuggling heroin becomes the center of attention for custom officers 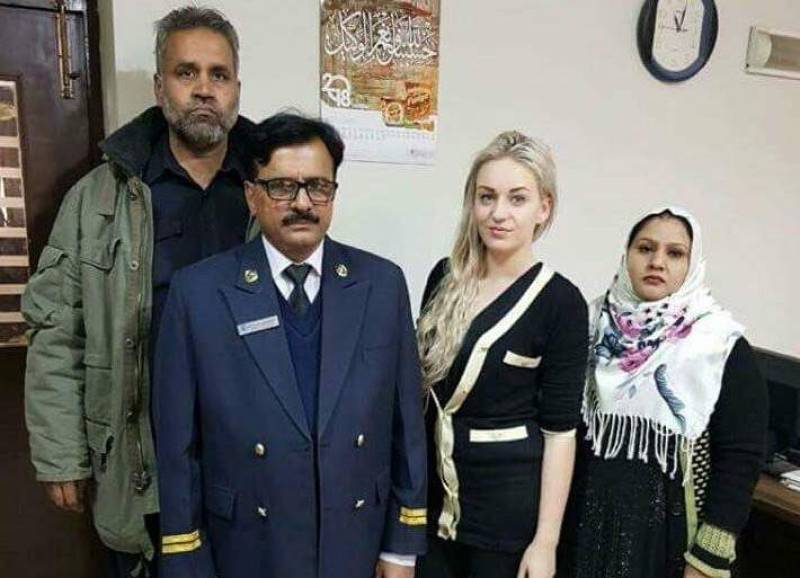 The custom officials have also refused to hand over the woman to ANF and Airport Security Force (ASF). In fact they seem very keen on investigating the woman themselves.

They seemingly are so interested that instead of doing their work (interrogation), the custom officers are busy taking pictures with the Czech model who was caught at the airport. 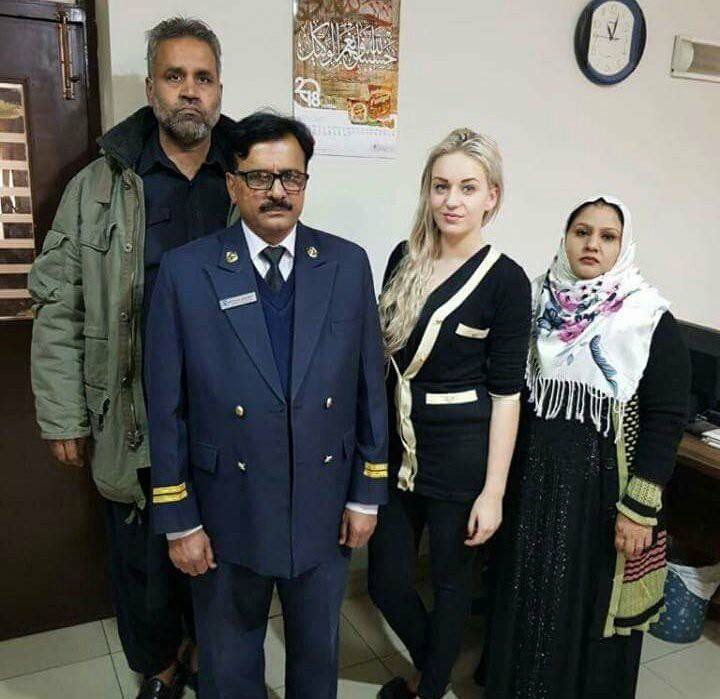 The picture has been circulating on the social media as the custom officials pose with the model for a group picture.

A social media user even commented: "The way she is standing, either she is way too high on drugs!! Or she has a complete faith that she will walk out of this." Others have been commenting on her beauty.

As per the law, Anti-Narcotics Force has the right to detain the individual for such cases.