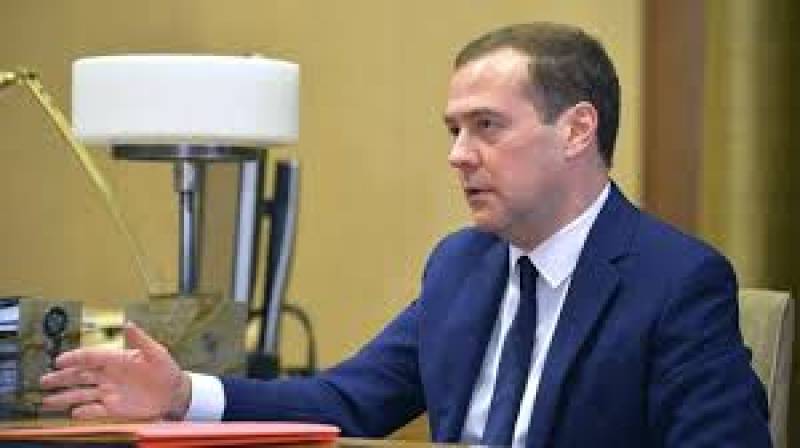 The decision of the resignation came on heels of Putin's annual state of the nation address to lawmakers earlier today.

The Russian president during his speech hinted at amending the constitution to more empower the prime minister and cabinet members.

Russian news outlets said Putin thanked the outgoing Medvedev and his government for his service. Reports say Putin plans to name Medvedev as deputy of the presidential Security Council.

The outgoing premier served the country at this position since 2012. He remained president for four year in 2008-2012.

The cabinet of Medvedev will continue to work as caretaker government until new cabinet is installed.