What is the relationship between PM Imran Khan's wife Bushra Bibi and Noor Bukhari? 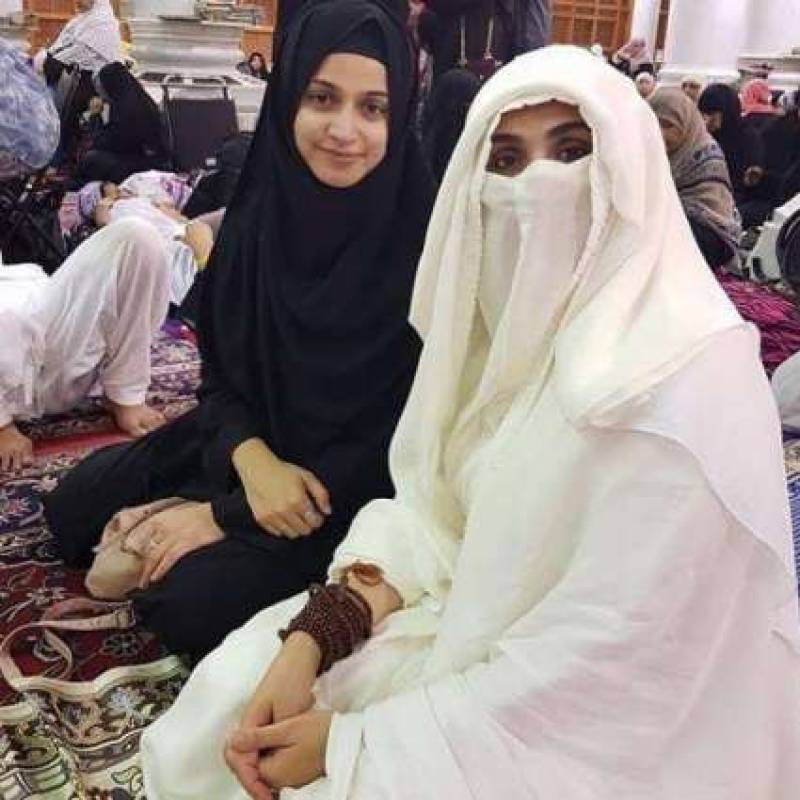 The world has seen several famous stars turning towards a spiritual livelihood, leaving their established careers behind. Noor Bukhari, a well-known celebrity, too decided to quit the media to pursue her religious endeavours.

In a Question and Answer session on Instagram, a fan asked Noor about her relationship with Bushra Bibi, to which she held the premier's wife in high regard, claiming her as her spiritual mentor. She wrote:

"She is more than a mother to me." 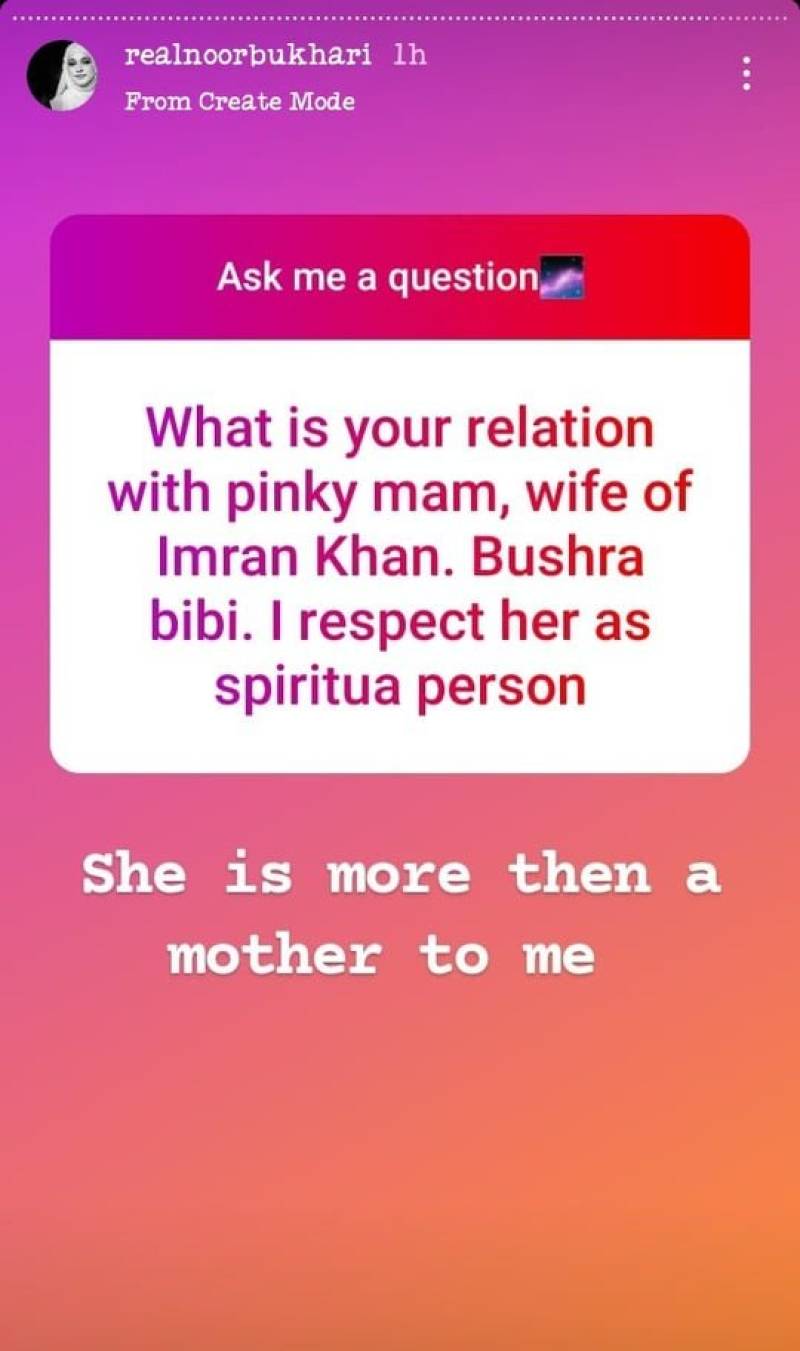 Back in June 2018, Bukhari had shared a picture of herself and Bushra Bibi in Saudi Arabia, where the two had gone to perform the pilgrimage.

Bukhari left the showbiz industry in 2017. Later, she launched a YouTube channel to share her religious transformation.