Mathira reveals about her relationship with ex-husband 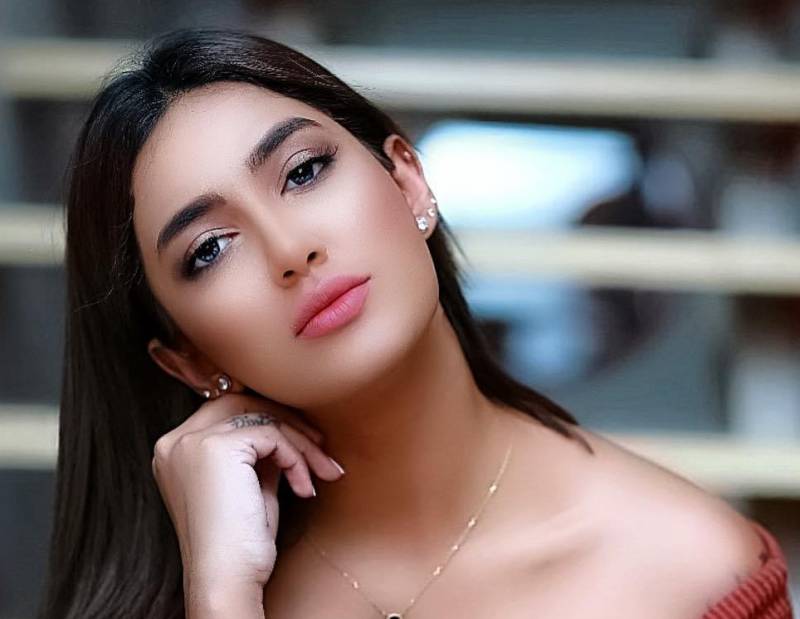 The bold and beautiful Mathira has always stood out because of her confidence, boldness, and her attitude, explicitly changing  the Pakistani entertainment industry.

The former VJ is in the headlines again after she posted a story on her Instagram handle, revealing that she and her ex-husband got separated in a friendly manner. She also mentioned about the track that they released to be an old one, but then thought to release it since she believes in building each other.

“Thank You all, but please stop congratulating me. We are divorced on a friendly level. It was an old track that we both thought to release it. It’s always good to build each other,” wrote Mathira. 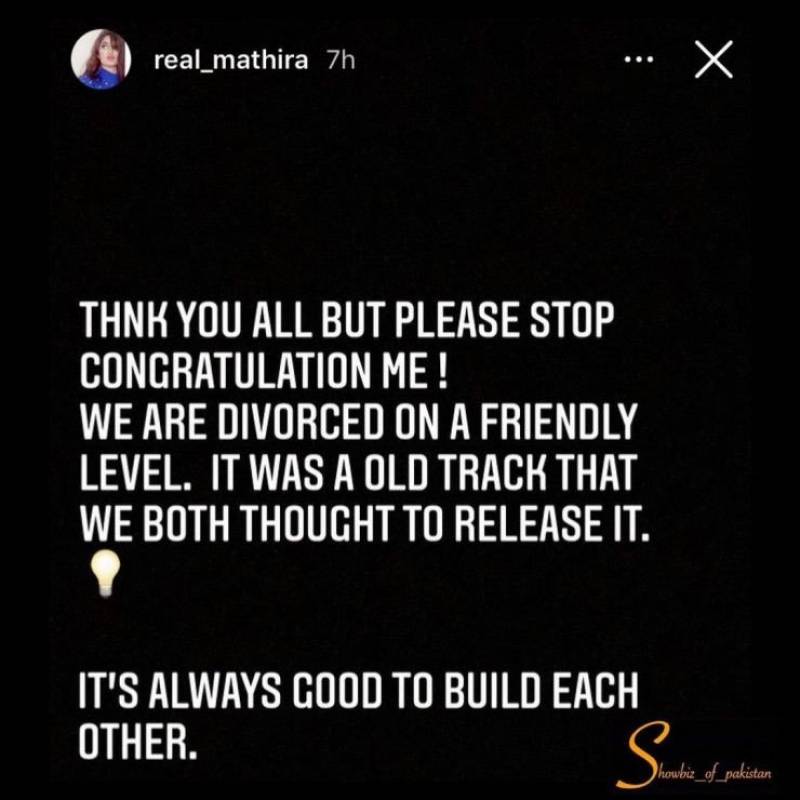 Mathira tied the knot with a Punjabi singer Farran J. Mirza in 2012. The 28-year-old actress kept the news of her marriage a secret from her fans for a year. On 4th September 2014 couple welcomed a baby boy named Aahil Rizvi.

However, in 2018, Mathira formally announced the news of her divorce on the social media accounts.

KARACHI - Mathira keeps her fans and followers updated with her life happening through her Instagram posts and ...