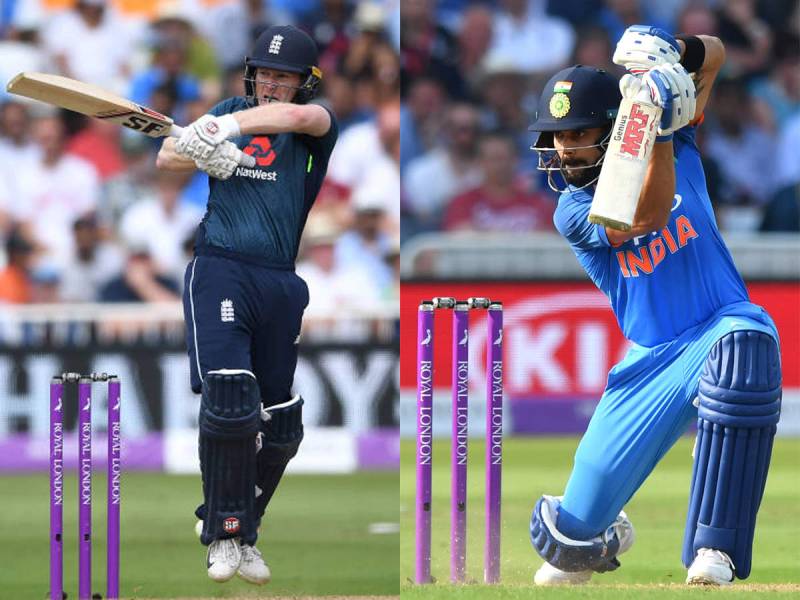 LONDON - England beat India by 86 runs in the second one-day international at Lord's on Saturday.

India, set 323 to win, lost early wickets and were eventually dismissed for 236 when Yuzvendra Chahal holed out off the very last ball of their 50 overs.

Victory saw England, top of the ODI rankings to India's second, level the three-match series at 1-1 ahead of Tuesday's finale at Headingley

Joe Root's 113 and fifties from England one-day captain Eoin Morgan (53) and David Willey (50 not out) helped take the hosts to a competitive 322 for seven after they won the toss.

England fast bowler Liam Plunkett then led the attack with four for 46 in his maximum 10 overs.

Left-arm wrist-spinner Kuldeep Yadav, who had tormented England with six wickets for 25 in India's eight-wicket win in the first ODI at Trent Bridge on Thursday, took three for 68 at Lord's.