Top Five Best Apps You Must Have On Your Smartphone 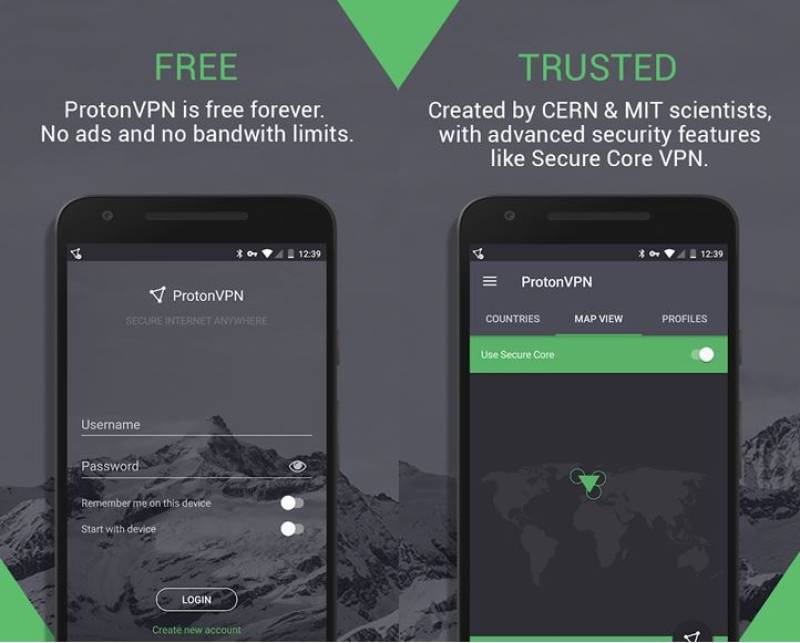 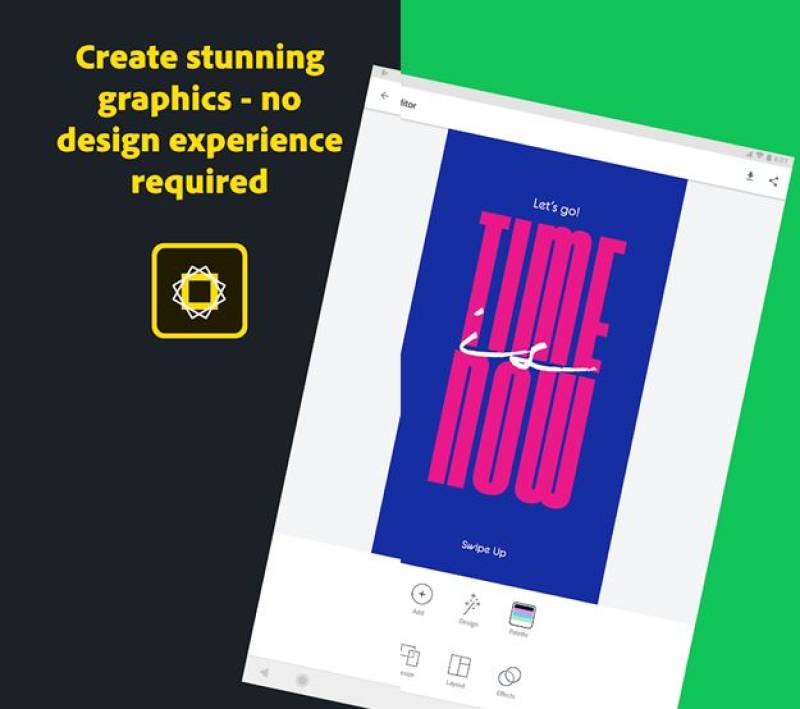 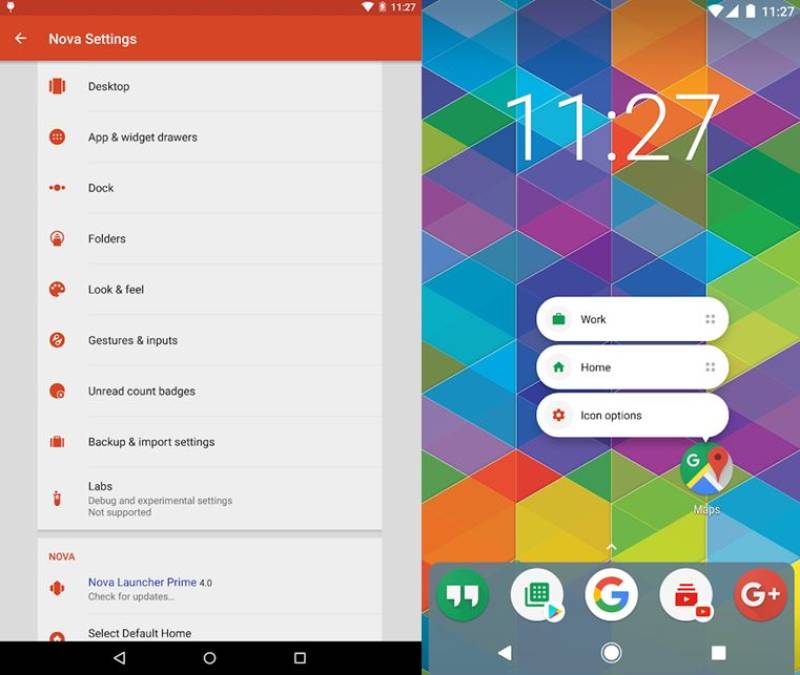 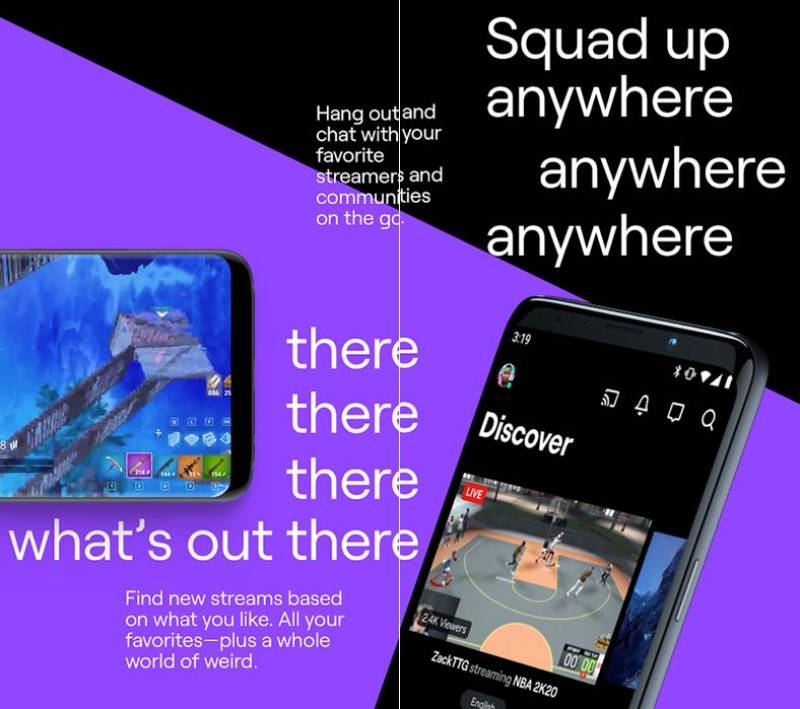 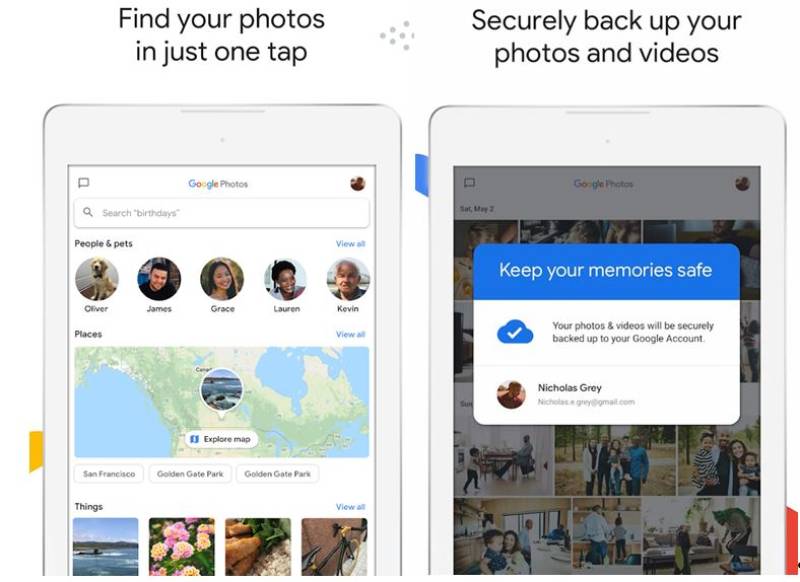 A Smartphone in recent years has become more than just a means of communication. Smartphone and OS manufacturers have pushed the boundaries of what a phone could do. It is essential for a market of 3.5 billion users to know what applications can make their lives easier and more productive. Just for that purpose, we have compiled a list of the top five apps you can get for your smartphone right now, so without further ado, let’s jump to the list.

Adobe Spark is the best tool on the market right now if you’re looking to create branded social media graphics. The app is easy to use and gives users plenty of options for free. There is a premium version to which you can subscribe for $10 a month which gives you the ability to remove adobe watermarks while giving you access to thousands of more customizations. The app is a dream come true for people who want unique graphics but don’t have the time or skills to design everything from scratch. You can download the app on both iOS and Android.

The search giant’s Photos app is head and shoulders above the rest in the world of Android. The app is easy to use with an extremely brilliant search system. There are many other apps that can claim to do what Google Photos does, but none come close. The application offers free unlimited backup of all your pictures in HD quality, all you need is the app and a Google account. The app is available on both iOS and Google Play Store, so no matter which OS you switch too, you’ll always have access to your pictures.

A Virtual Private Network application is necessary if you’re worried about your privacy. ProtonVPN is an excellent choice if privacy is your main concern. The app has a paid subscription but also an excellent free version. The speed of the free version might be slower than some other applications, but it’s the most secure offering out there. The free version also does not bombard your phone with advertisements when compared to other free VPNs. The free offering restricts you to only three servers though, a tradeoff you’ll have to live with if you want a free and secure VPN. The app is available on both Google Play Store and Apple App Store.

A major advantage of being on Android rather than iOS is the customizations that Android allows you to make. Apple’s iOS is better optimized but severely lacks any kind of customization options. In the world of launchers, Nova is unparalleled. The launcher offers a plethora of customizations while having a solid back system for your perfect masterpiece. The launcher is snappy and runs smoothly on most Androids and in some cases, it feels snappier than a phone’s native launcher.  Sadly for iPhone fans, Android continues its dominance when it comes to customizations. The app is only available on Google Play Store.

Twitch is the leading platform for gamers who love to stream. The website and app have been a source of income for many video game streamers. The app allows viewers to support their favorite streamers by giving them contributions. Users can subscribe to a $10 Twitch Prime membership which allows them to claim in-game loot and other exciting rewards.  The app also features non-gaming streams, you can find people just chatting randomly or streaming about beauty and live sports. The app is available for download on both iOS and Google Play Store.