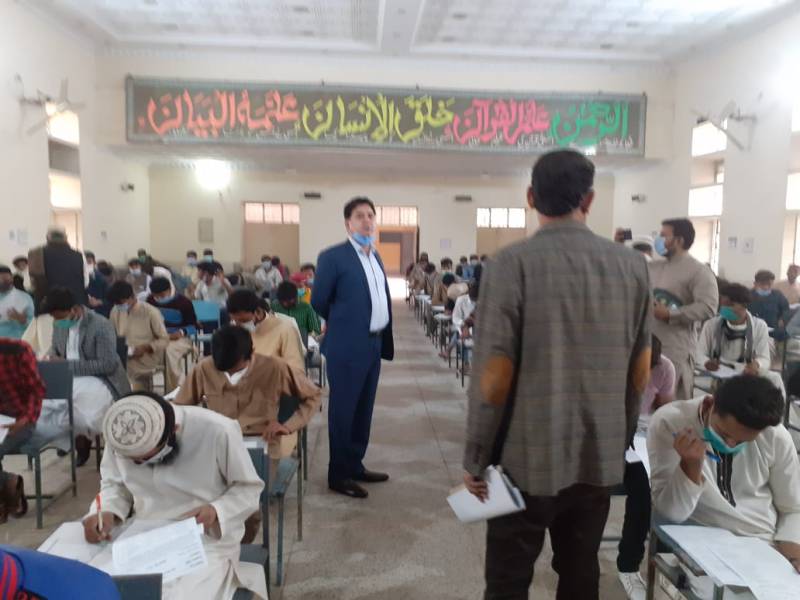 LAHORE – The Board of Intermediate and Secondary Education (BISE) Lahore announced the date for the matriculation exam in the provincial capital.

Reports in local media cited that the annual exams of SSC Annual Examination 2021 will take place from July 29.

Meanwhile, roll number slips for candidates have been issued, the board announced on its official Twitter handle.

BISE Lahore also shared the data of candidates appearing for the class X secondary school exam. At least 308,094 candidates in Lahore will attempt matric exams this year, of these, 158,347 are boys while 142,547 are girls.

Furthermore, around 866 exam centers have been set up across the metropolis to facilitate 0.3 Million students.

On the other hand, the cheating mafia in Sindh outperformed the authorities and leaked almost all of the papers of matric exams. The Matriculation examination in Sindh has devolved into a farce, as the board commenced all papers despite being leaked minutes before exams.

KARACHI – The cheating mafia in the country’s largest metropolis once again outperformed the authorities ...